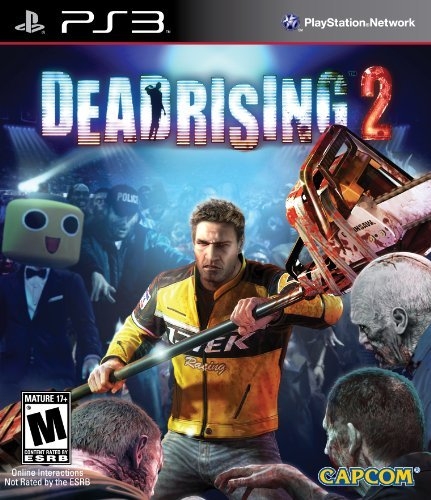 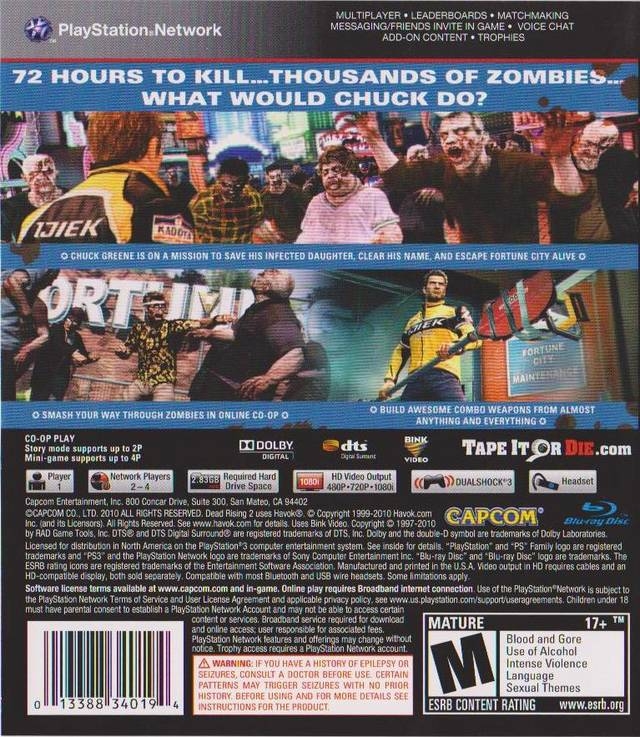 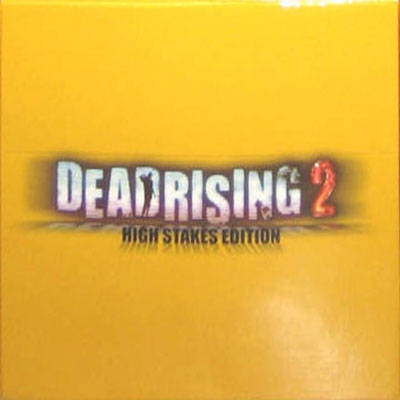 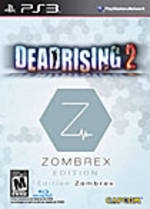 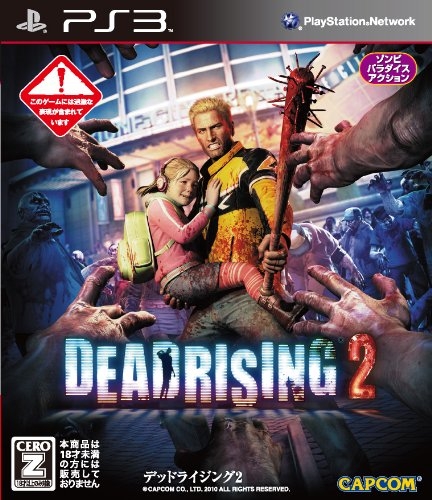 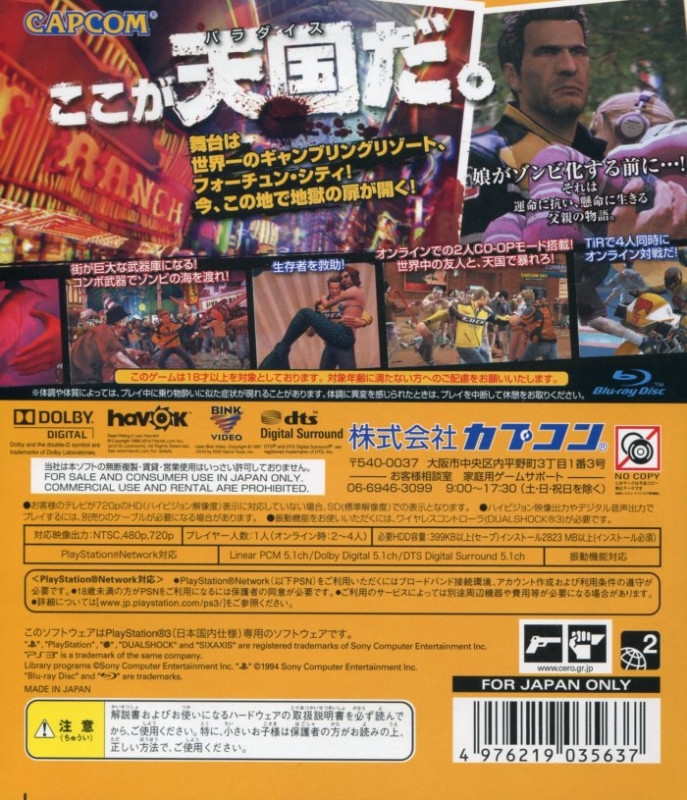 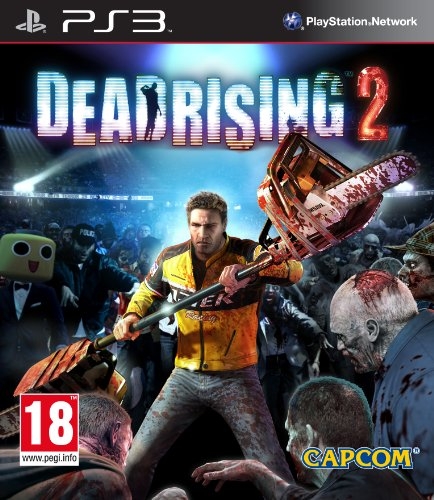 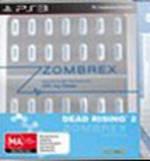 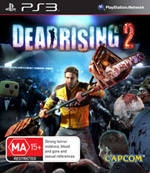 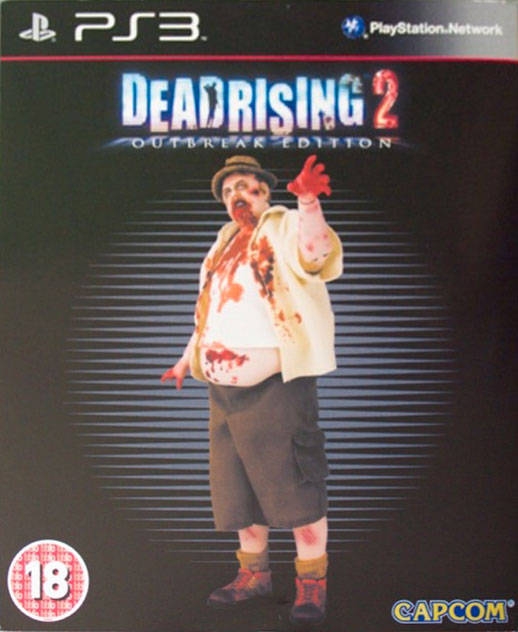 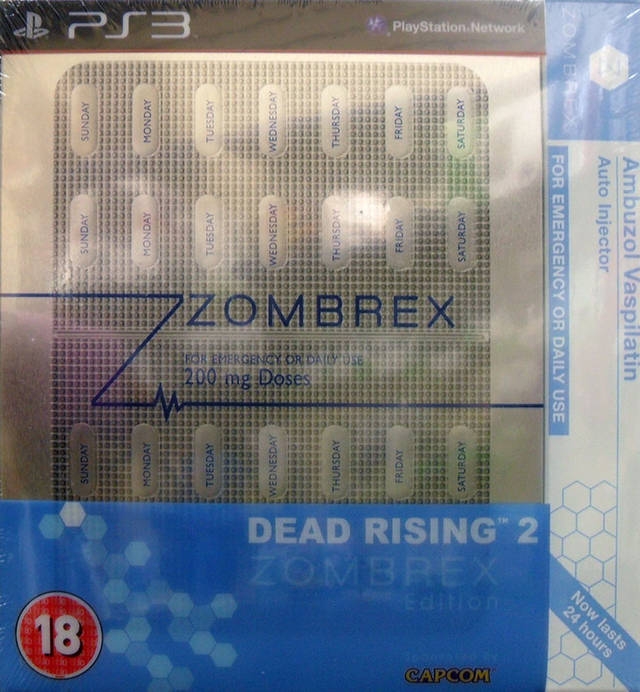 Several years have passed since the Wilamette incident, and while Frank West was able to save America from a zombie apocalypse, the cause of zombification was not completely contained. This led to continued zombie outbreaks throughout the United States.

Dead Rising 2 shifts the action from the everyday world of mid-West America to the glitz and glamour of Fortune City, America’s latest and greatest entertainment playground. People flock to Fortune City from around the globe to escape from reality and the chance to win big.

The game sees the introduction of former national Motocross champion, Chuck Greene, as the main protagonist. Before he hit the big time with a team and sponsorship behind him Chuck was forced to repair his own bikes, leaving him incredibly resourceful; a real handyman. A single father, Chuck dotes on his daughter Katey who, since the loss of her mother, he will do anything for.

With hundreds of zombies on screen at any one time, the original Dead Rising forced gamers to turn the everyday objects they found in the Mall into improvised weapons capable of fending off attacks. Dead Rising 2 promises to increase the carnage with even more zombies intent on feasting on human flesh and countless new objects with which Chuck can make the undead dead.