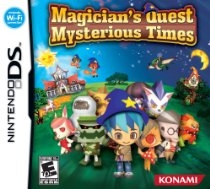 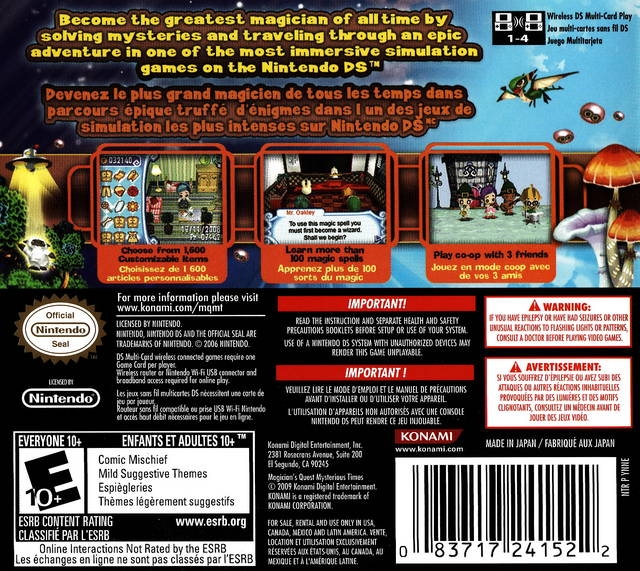 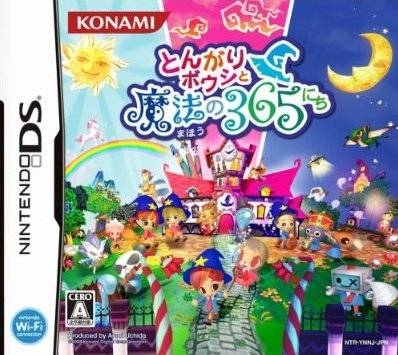 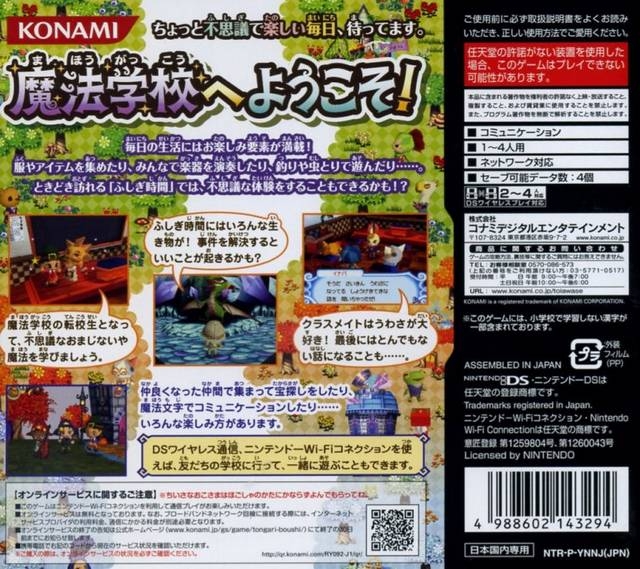 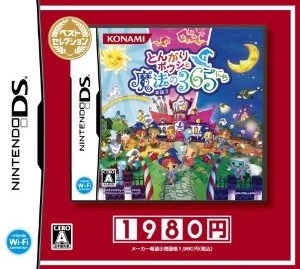 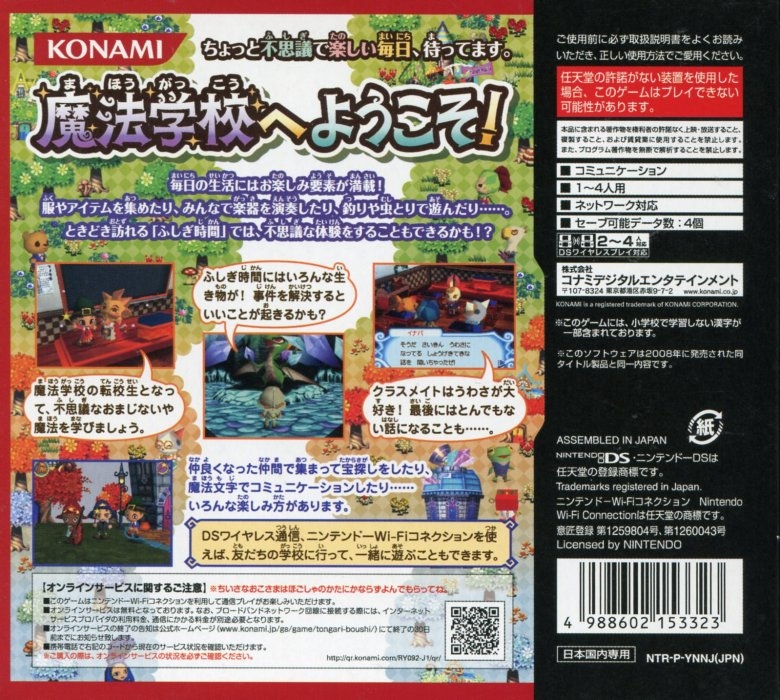 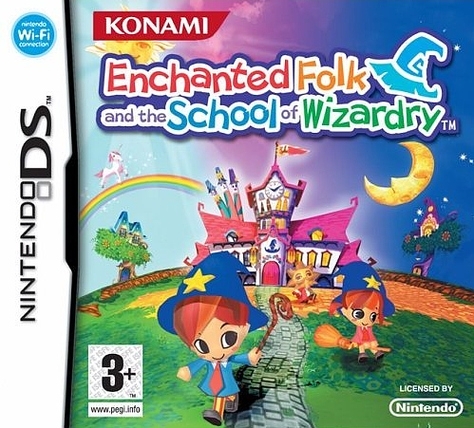 Enchanted Folk and the School of Wizardry

Tongari Boushi to Mahou no 365 Nichi

Become the greatest magician of all time by solving mysteries and traveling through an epic adventure!

Now Enrolling Kid Wizards for an Epic Adventure! As players attend Magic Academy, they’ll be immersed in a living, breathing world where time flows as it does in the real world, and each week, player’s wizardry skills are put to the test in a new magical adventure. Custom avatars can be made with 1,500 varieties of clothing, furniture and characters to choose from. Additionally, players can learn new magic spells and abilities by forming different relationships with the 150 unique characters populating the world. Different stories and adventures will be revealed depending on what connections are formed with the game’s characters and how the player chooses to solve each of the 52 adventures. Use more than 100 magic spells to become the greatest magician of all time!

• Play with up to 4 friends via Nintendo Wi-Fi Connection to complete tasks together and combine magic abilities
• Magician’s Quest Mysterious Times utilizes both Nintendo DS screens; one for casting spells and character interaction and the second for telling the game story
• 1,500 customizable features including clothing, characters, spell upgrades, furniture and accessories
• 52 mysterious adventures for players to solve using their magic abilities
• 150 in game characters each with unique reactions depending on how players interact
• Time based evolution ranging from day to night, week to week over 365 days
• Single player story mode, 2 player co-op or 4 player co-operative play