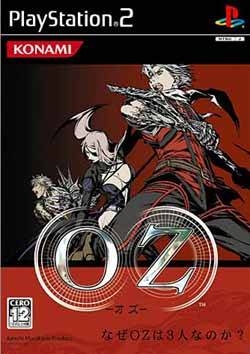 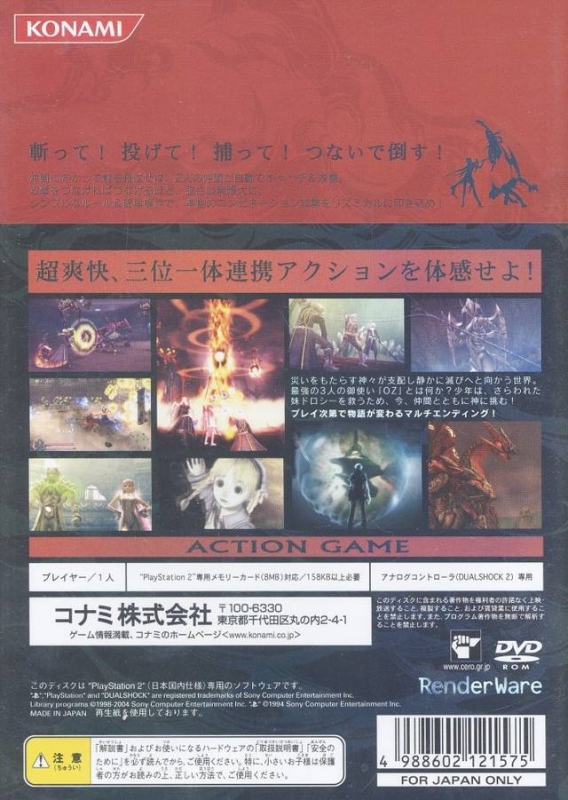 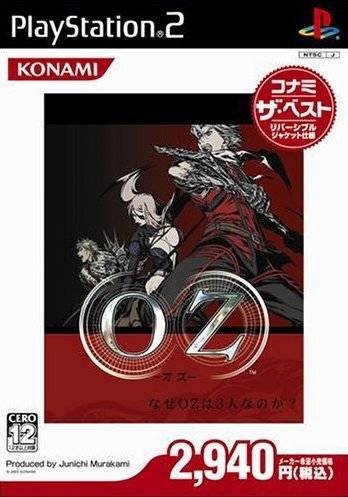 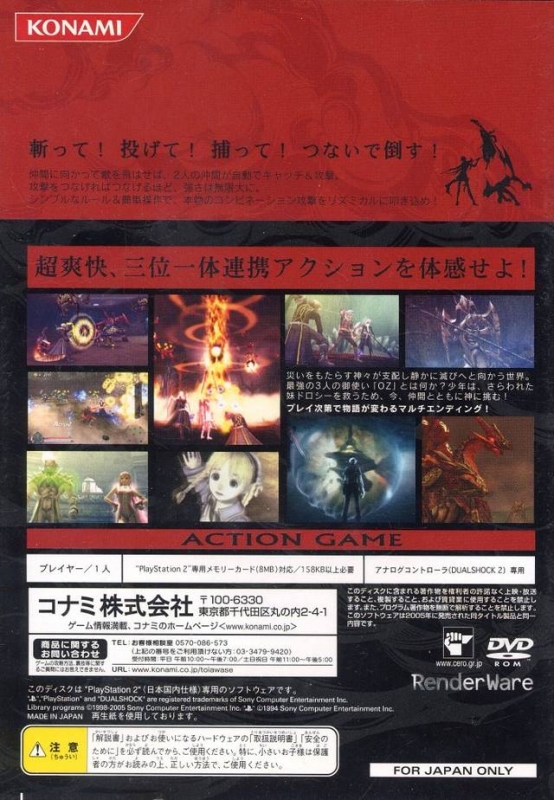 The Sword of Etheria (PS2)

The Sword of Etheria centres on a party of three warriors who are charged with repelling an invasion by a race of evil Gods. Players control a master swordsman called Feel, who must make his way through a series of free-roaming 3D worlds, doing battle with whatever misshapen monsters he encounters. He is assisted throughout the game by the CPU-controlled Armilla and Leon, the former a vampiric heroine capable of leaping huge distances, while Leon is a powerful brawler who prefers to use his fists than weapons.