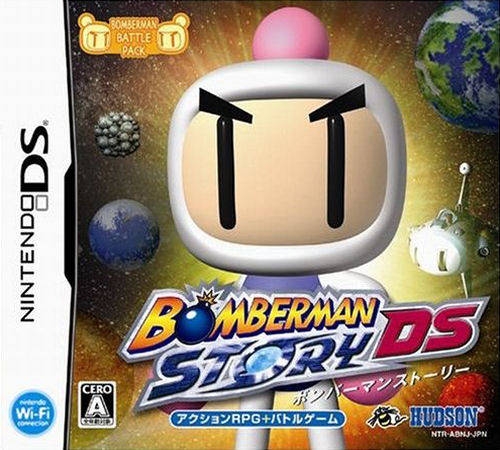 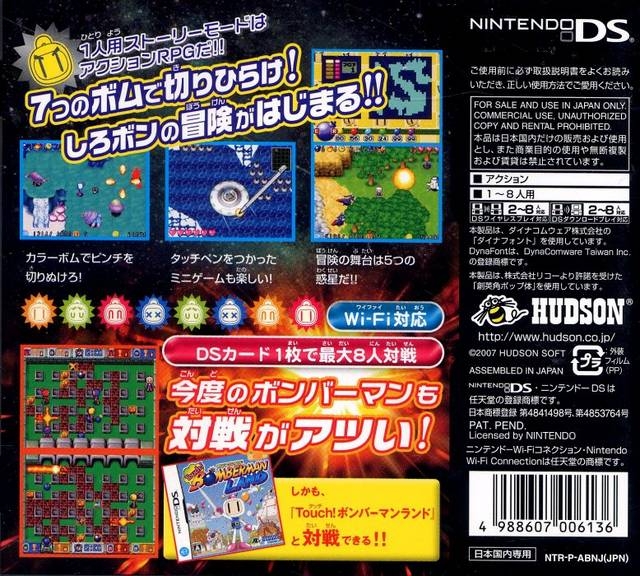 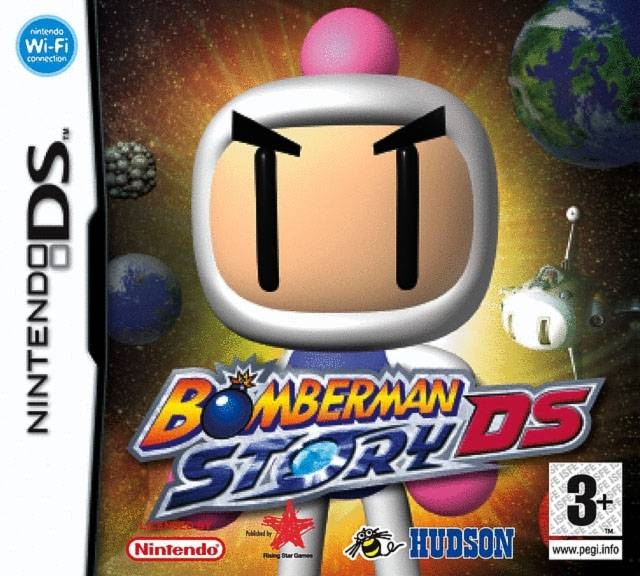 Professor Xeal and The Lords of the Galaxy have stolen scientific data. The Justice Department hires White Bomber as a special agent to help them retrieve the info