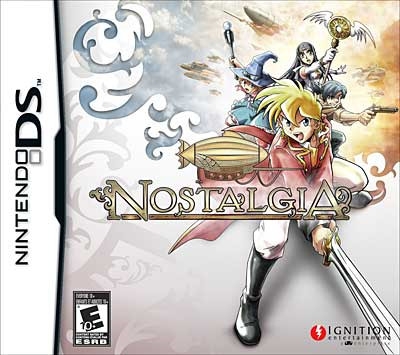 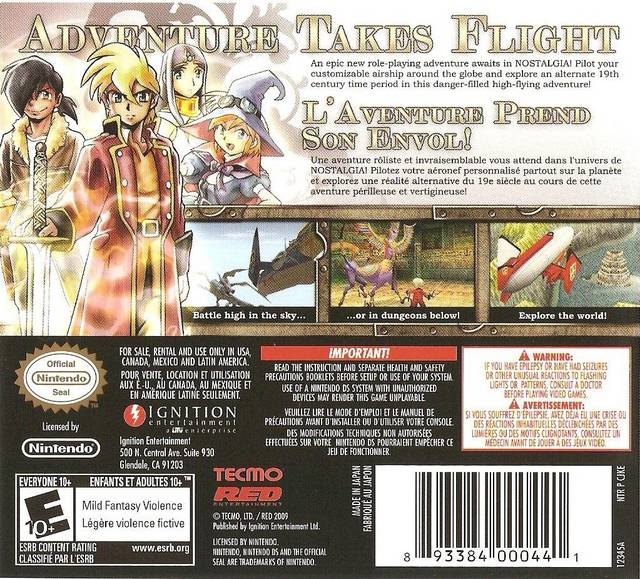 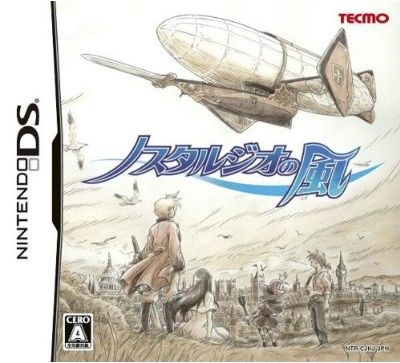 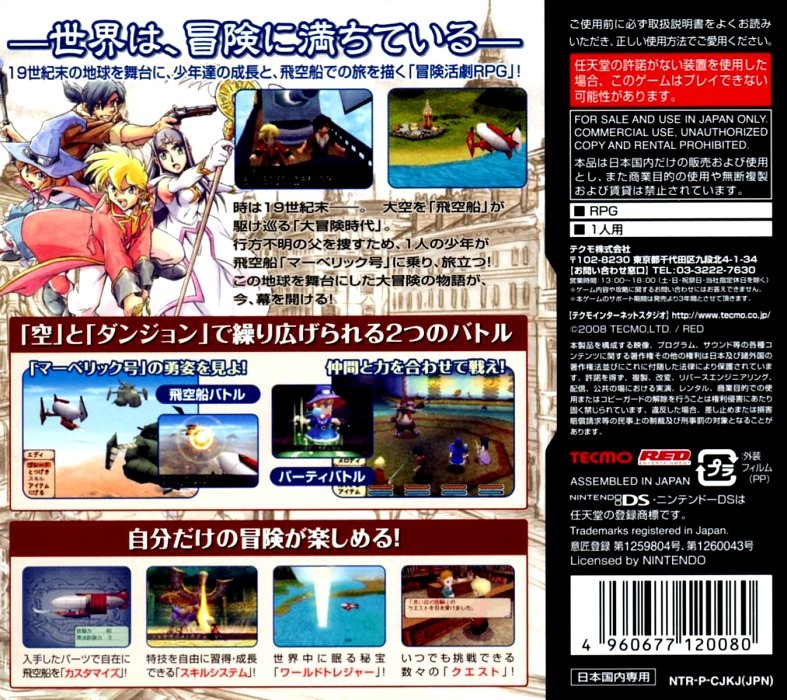 Set in an alternate-reality version of 19th-century Earth, Nostalgia casts you as Eddie, a headstrong Londoner who amasses a group of memorable companions to traverse the world in his steampunk-inspired zeppelin. As you navigate the open skies, you’ll explore mysterious foreign locales, slay all manner of fantastical enemies, complete a variety of thrilling quests, and ultimately, save the world from unfathomable evil.