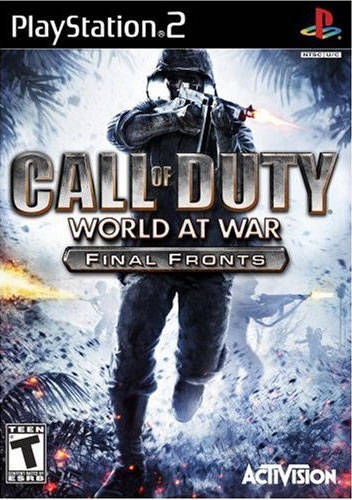 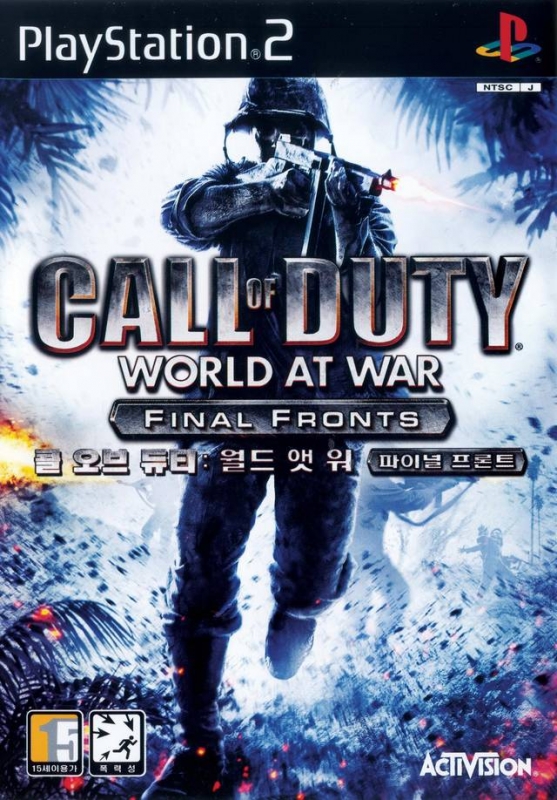 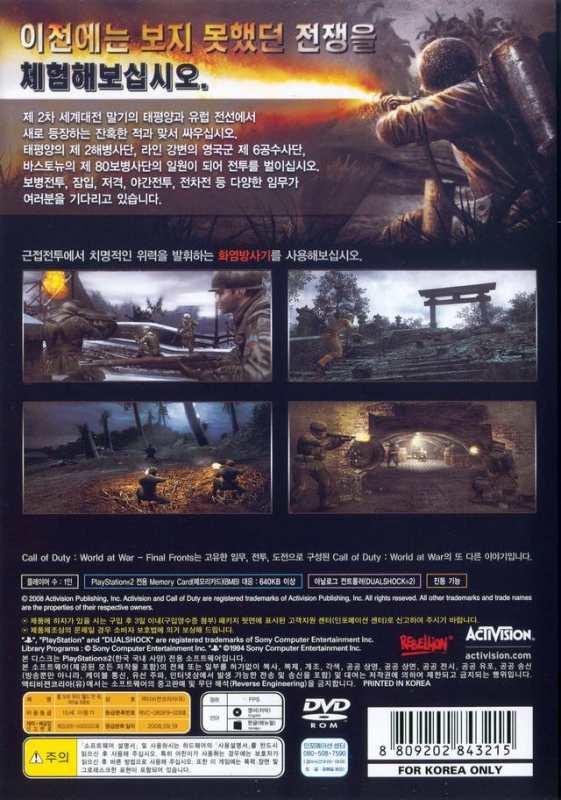 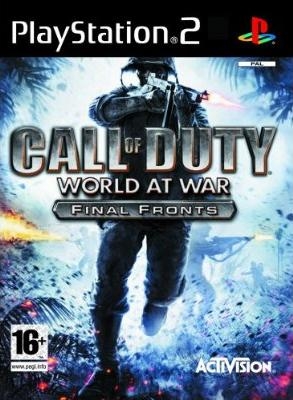 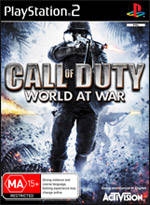 Confront new and ruthless enemies across Pacific and European battlefields in the final days of World War II. Taking control of a US Marine or a Russian conscript, it's up to you to thwart the advance of the Axis powers.

Engage the enemy on foot and in vehicle and airborne missions, and experience a level of depth never seen before in a World War II game. Everything from the tactics and weapons to the varying landscapes, taking in the ruins of Western Europe and the harsh wetlands of Imperial Japan, sets the tone for this epic struggle.