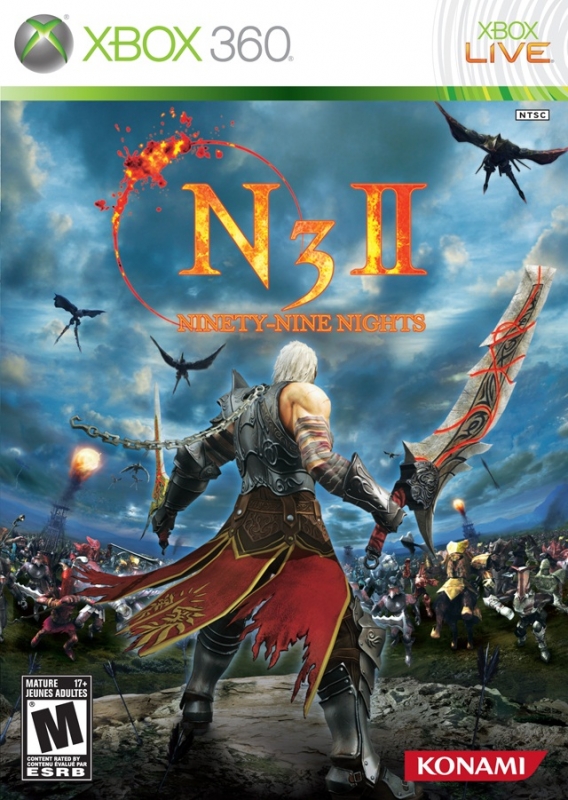 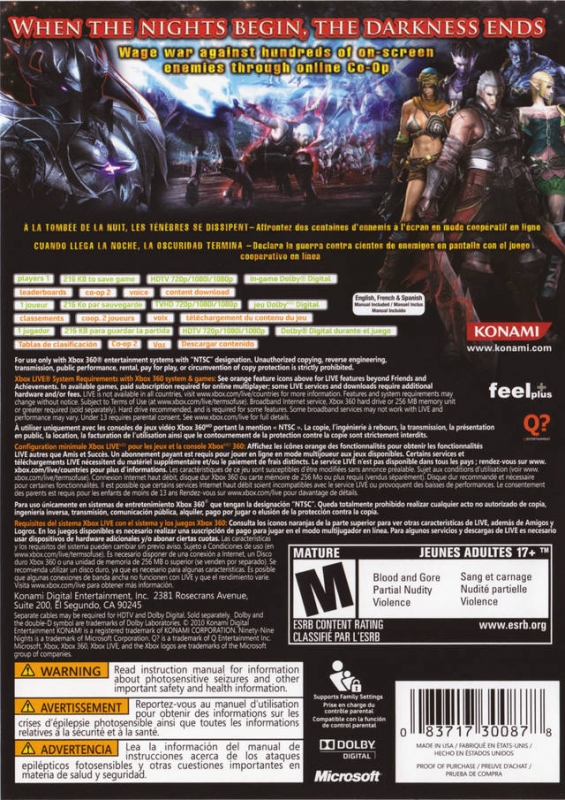 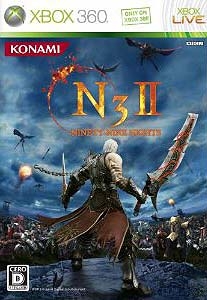 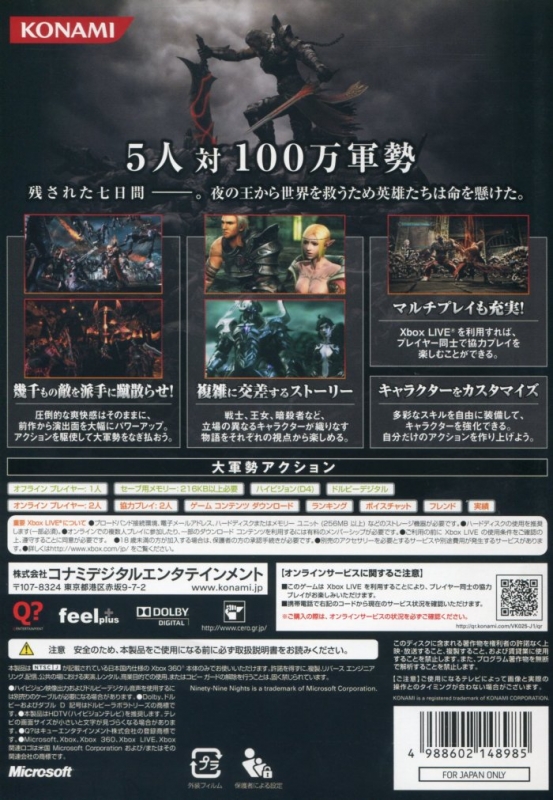 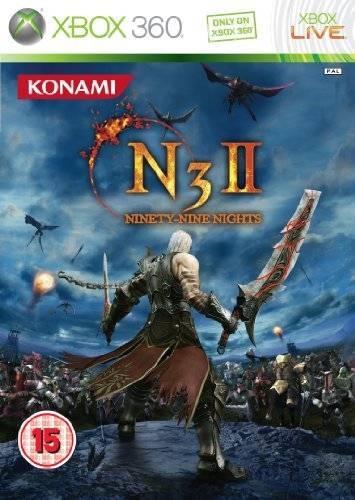 Set on a ravaged world, N3II: Ninety-Nine Nights invites the player to take on all comers in a series of spectacular battles. Players can enjoy the story from five different perspectives - including humans, elves and goblins - and are pitted against wave after wave of adversaries in the ultimate 'last man standing' free-for-all. Each of the species is given a specific back story which unfolds as the game progresses, while the various races also bring unique skills and abilities to the battle field. At its heart, N3II: Ninety-Nine Nights is a vast combat title, with hundreds of enemy creatures on screen simultaneously. As the camera picks over the action, the player can use a wealth of easily-effected combo attacks to carve a path through the enemy, and also use whatever weapons and items come to hand. At the end of each skirmish, players will then face a 'Titanic Boss Battle' against the champion of their current adversary, with players forced to move quickly and locate the well hidden weak spots of these seemingly unstoppable behemoths. N3II: Ninety-Nine Nights also has a stunning two-player co-op online mode, wherein players team up against the oncoming hordes, working together to expand their combo range to take out more enemy assailants at once. This two-player mode features online ranking boards detailing the most effective pairings across the globe.