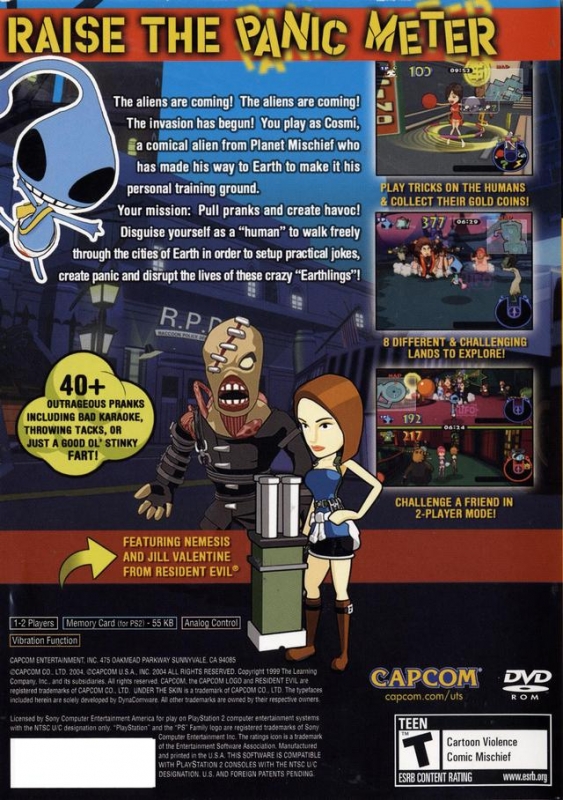 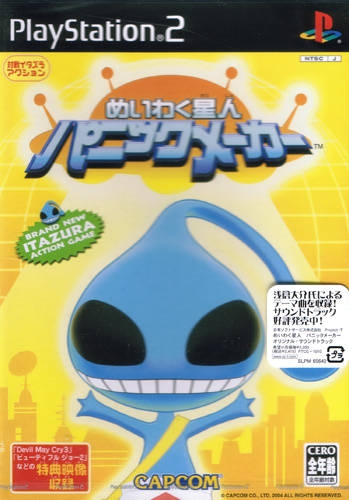 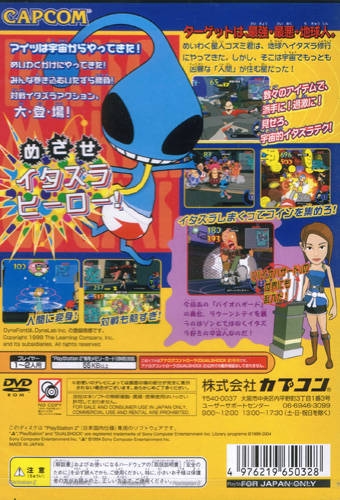 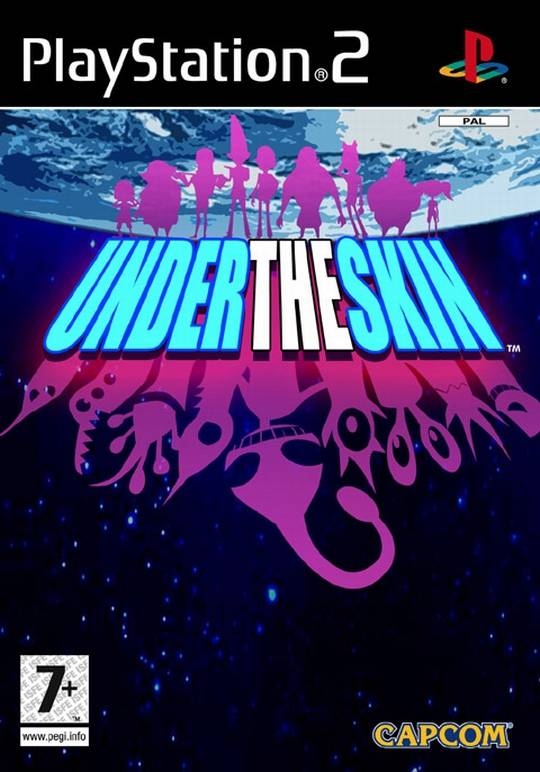 Under the Skin (PS2)

On his third birthday Cosmi sets off from his home, Mischief Planet, on a rite of passage. Trained in the subtle and not-so-subtle arts of mischief, Cosmi has failed to cause mischief on a number of distant planets. His last chance at redemption is to prove his tricking skills on the most dangerous planet of all... Earth!

Earth is an inhospitable place for a little blue alien. Thankfully Cosmi is armed with the latest gizmo for covert infiltration: a Capture Gun. With this nifty little piece of kit he can scan the DNA of humans and assume their form by using one of the UFO transformation points. Possessing different forms also opens up different tricks with which to make mischief.

Tricks range from the obvious (dropping tacks on the street), to the absurd (tone-deaf singing), but their purpose is always the same: to make the earthlings drop coins for you to collect and prove your mastery of mischief.

Clued up on aliens in their midst, the xenophobic humans will not only get annoyed if too many pranks are played on them but they'll also give chase as your DNA scanned form degrades. Get caught, and you'll lose valuable coins