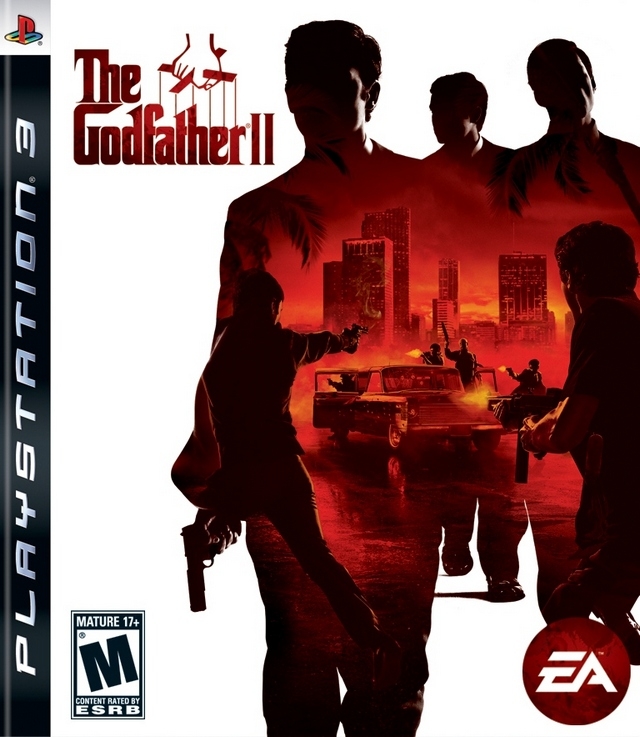 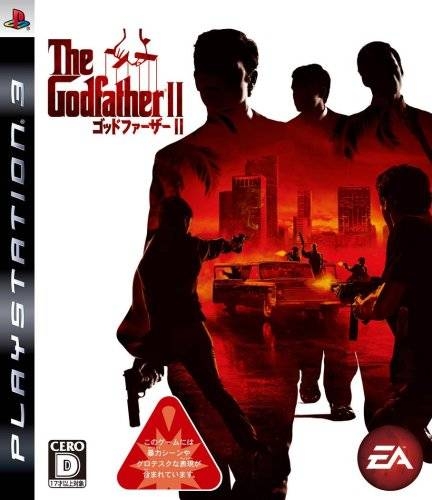 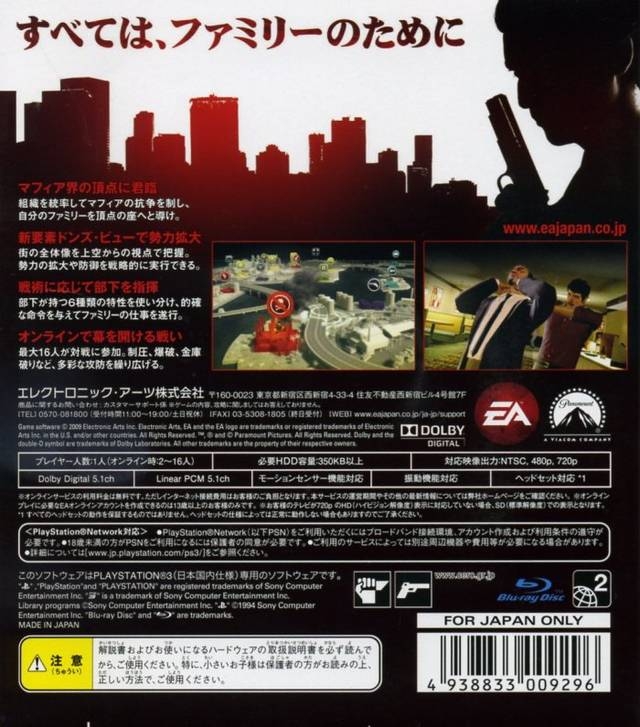 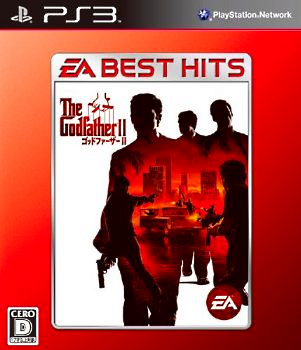 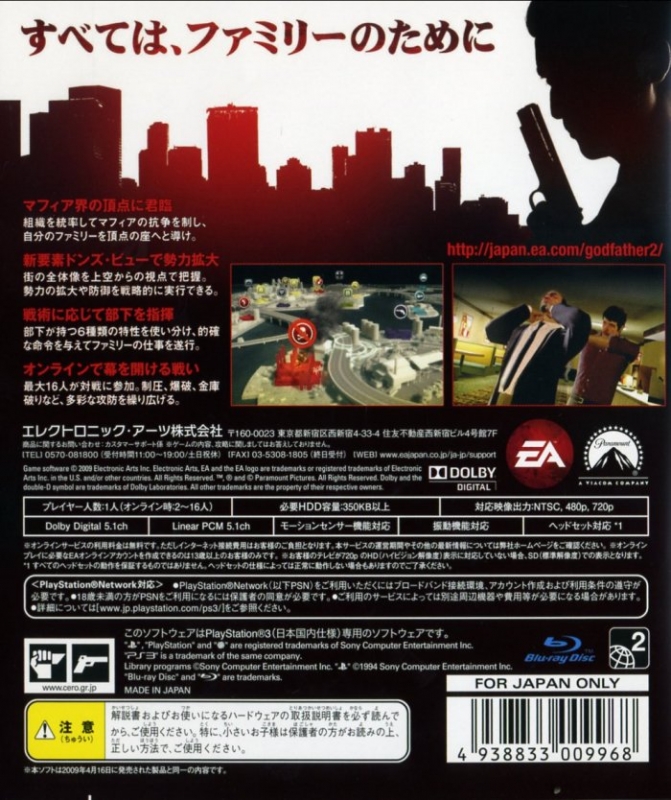 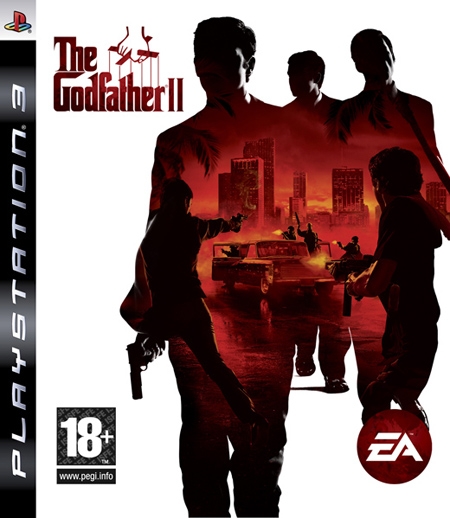 "With The Godfather II considered one of the greatest movie sequels of all time, EA has a lot to live up to in its video game sequel of the same name. So, is this title an offer you can't refuse?"

The Godfather II takes the open-world genre in an entirely new direction. Part of the fascination with The Godfather fiction is the feeling of power that comes with being the Don of an organized crime family – and The Godfather II game puts the control in your hands. While at its heart The Godfather II remains an action game, it also features deep new strategic gameplay mechanics never before seen in an open-world game. The strategic elements to the game allow you to extend the fantasy of building and running your own organized crime family. This means that you have to build and invest in your family, manage your businesses, and reach out to corrupt officials – all of which is done through the revolutionary Don’s View. The Don’s View is a 3D representation of your criminal empire in all three cities; it allows you to coordinate your strategy, plan hits on rival Made men, attack enemy rackets, and much more. The Godfather II delivers the ultimate organized crime experience by allowing you to call the shots.