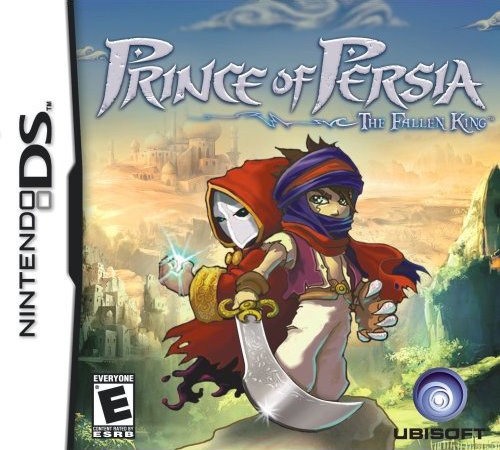 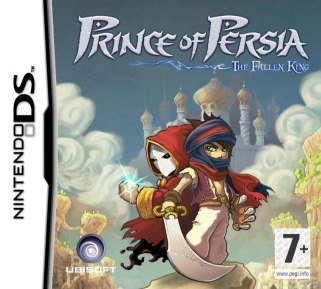 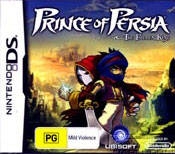 Facing imminent danger, the Prince flees to a deserted kingdom that seemingly offers sanctuary. Already touched by the evil Corruption, a dark substance that physically contaminates the land and the skies, the kingdom is filled with adventure, challenge and intrigue. As the Prince seeks a way to fight the spreading Corruption destroying the land, he encounters a partially infected creature that promises salvation. But is the creature truly an ally or merely an enemy in disguise? It seems this perilous alliance may be the only way for the Prince to face the forces of darkness and save the Persian kingdom from the Corruption once and for all. Use the DS stylus to master the acrobatics, strategy and fighting tactics of the most agile warrior of all time. Immerse yourself in the captivating Prince of Persia universe with an original and independent story that closely coincides with the action of the console & PC editions of the game. Brand-new art design delivers incredible environments in over 50+ maps. Explore deserted cities, dark labyrinths and forbidding jungles to battle the evil Corruption. Play as the all-new character: the Magus: Switch between the Prince and this mysterious new ally to fight, solve puzzles and utilize his magical powers to make your way through the corrupted land.