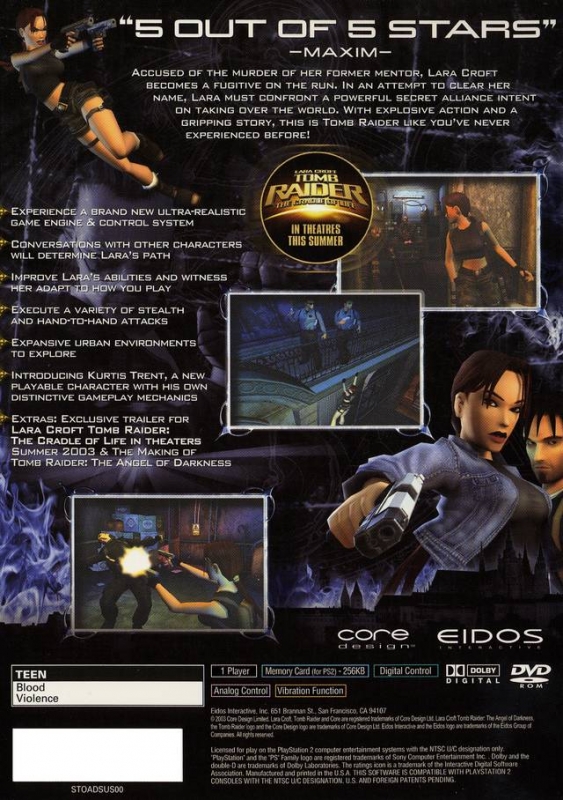 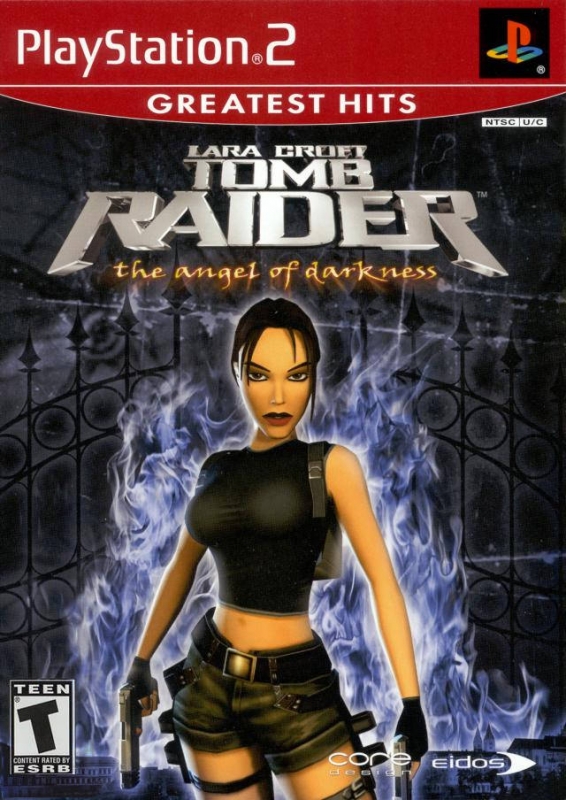 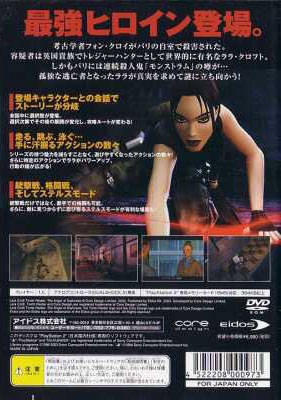 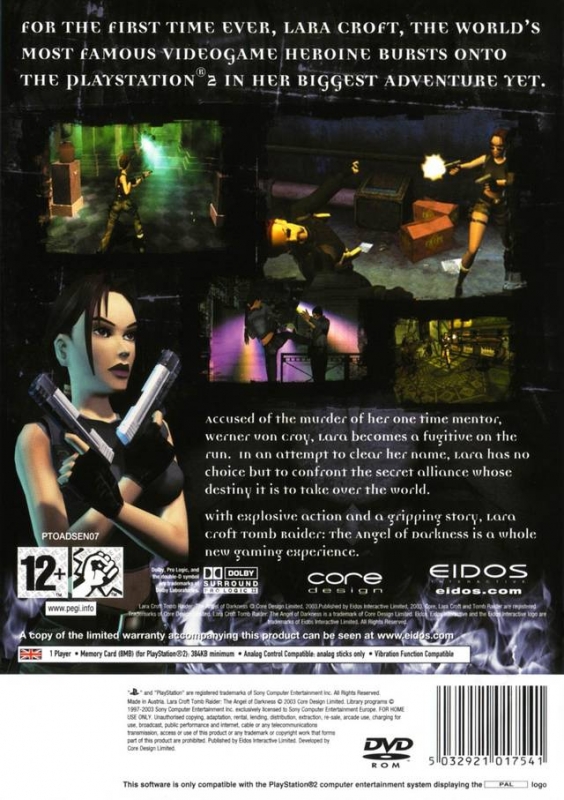 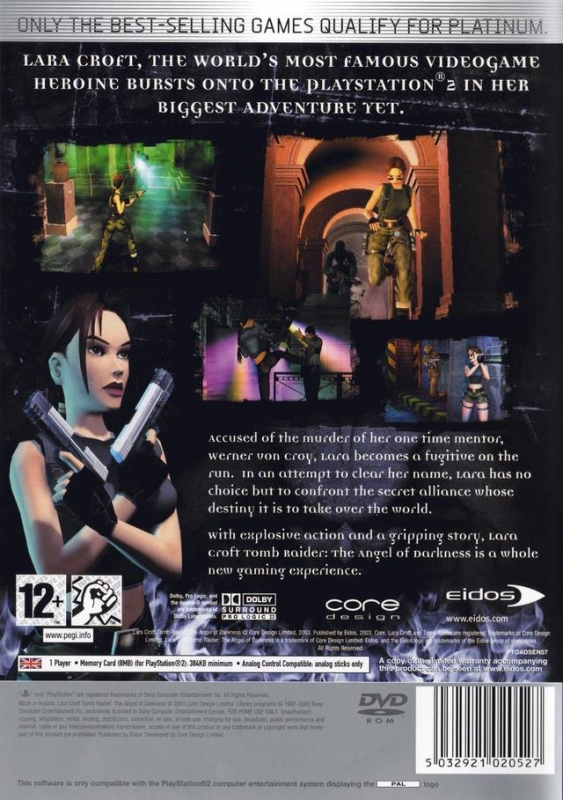 A series of grisly murders brings Lara into conflict with a sinister Alchemist from the past, and a secret alliance of powerful individuals shrouded in mystery. At the center of these mysteries are the Obscura Paintings - five 14th century pieces of art that the Alchemist is desperate to repossess. Accused of the murder of her one time mentor, Werner Von Croy, Lara becomes a fugitive on the run. Pursued by the police, she follows the Alchemist into a dark world of blood, betrayal and vengeance where it is up to her to defeat this unholy alliance, and stop them from unleashing their incredible powers on the world.