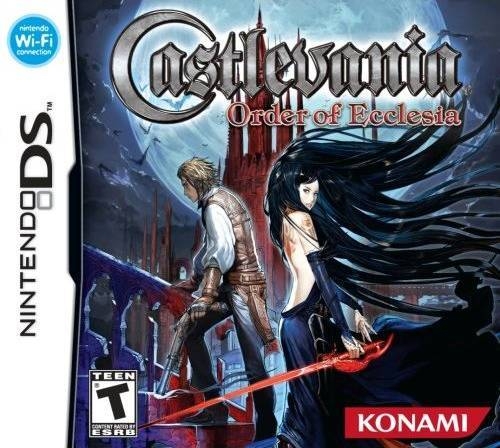 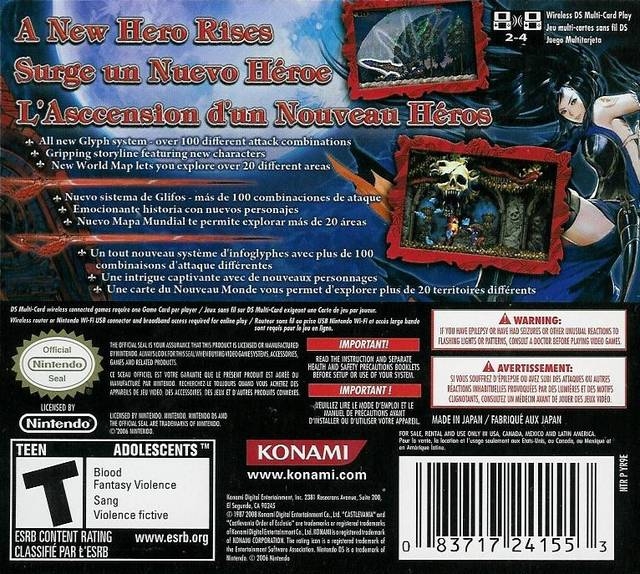 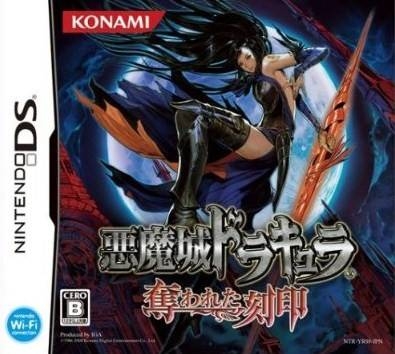 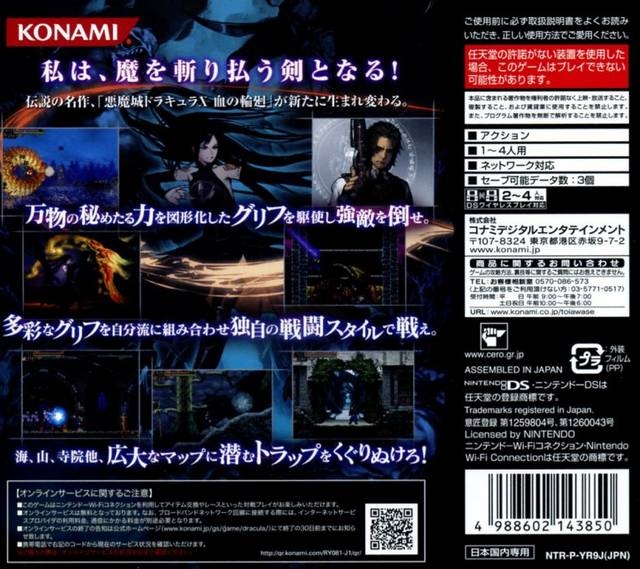 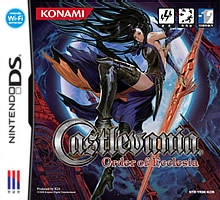 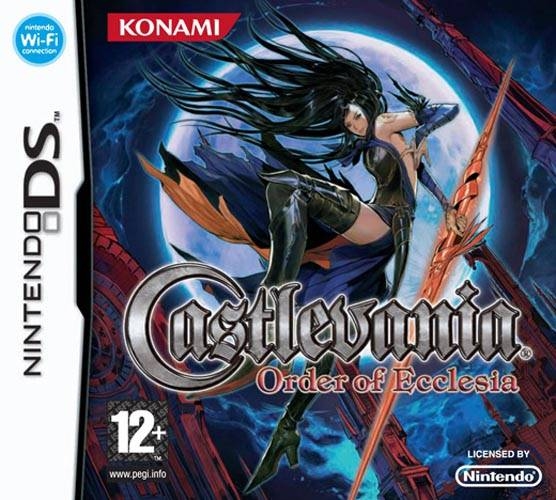 Following on the success of Dawn of Sorrow and Portrait of Ruin the legendary Castlevania series is back in its 3rd installment on the Nintendo DS. This time you play as a member of the Ecclesia, an organization that has sworn to defeat the evil forces of Dracula. Use the brand new Glyph attack system which has more than 100 different combinations to battle Dracula and his minions throughout 20 explorable areas. Take part in side quests and collect items to power up your character in the next great Castlevania game produced by Koji Igarashi.