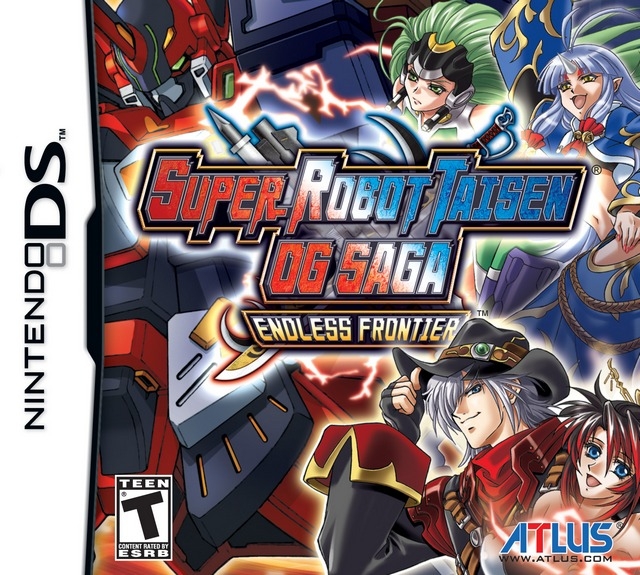 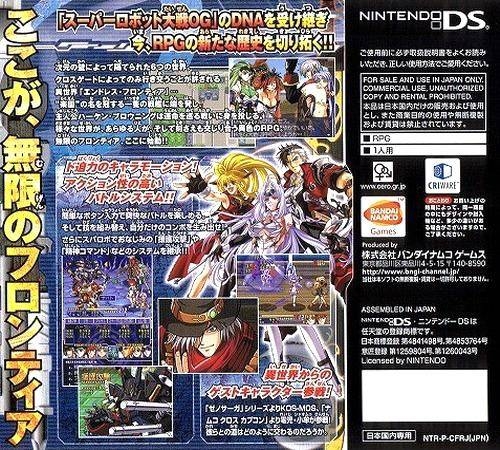 Super Robot Taisen OG Saga: Endless Frontier is a unique sci-fi/fantasy RPG that takes players across a variety of worlds, ranging from an apocalyptic wasteland covered with the hulks of downed spaceships to a fantastical place of fairy tales and dark magic. Join Haken Browning: gunslinger, professional bounty hunter, and amateur ladies' man, along with his motley crew of robots, were-beasts, secret agents, and busty princesses as they delve deep into the mysteries of how their worlds came to be and face a threat that imperils the multiverse.