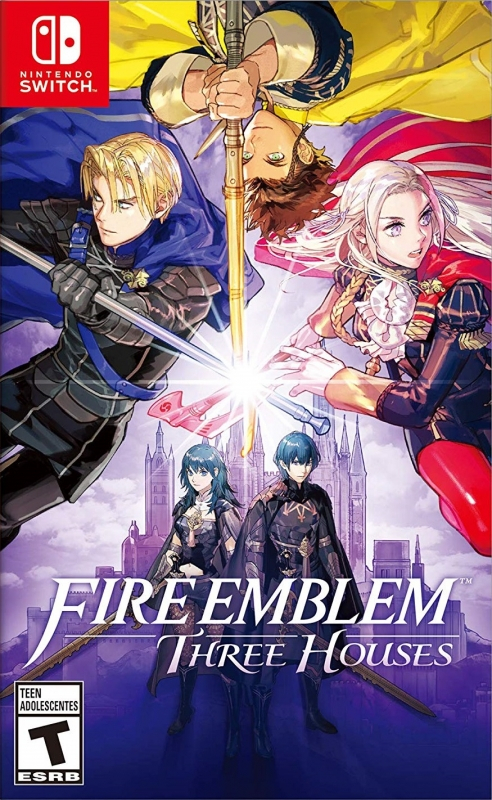 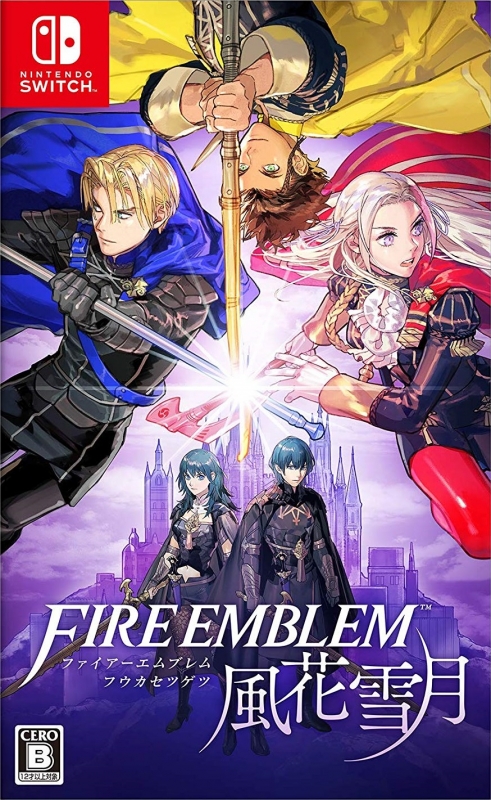 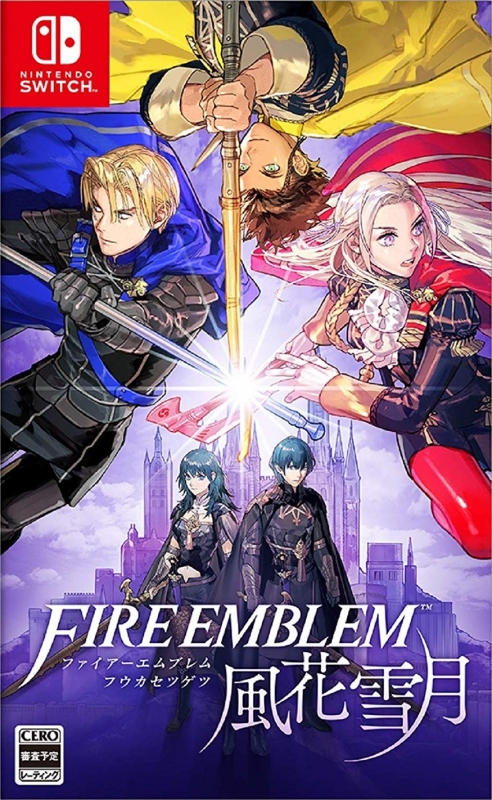 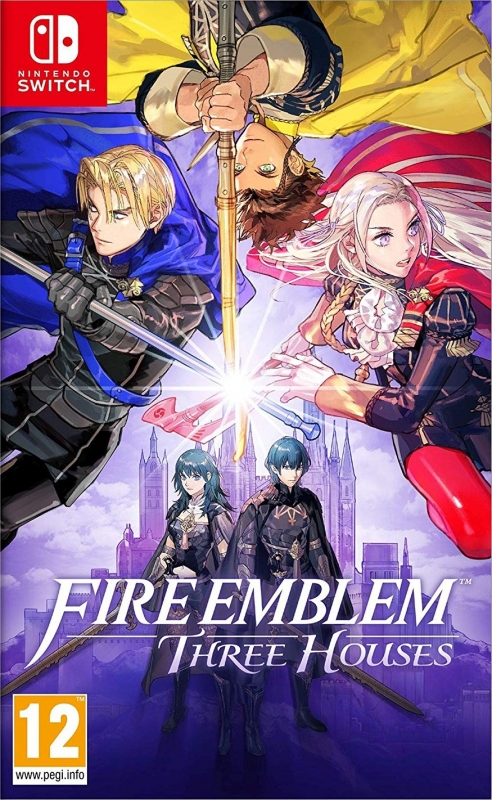 Fire Emblem: Three Houses takes place on Fódlan, where the Church of Seiros exercises great power over the land and its people. As the main character, you must not only fight on the battlefield, but also can move your character freely and interact with other characters to build relationships and gather information at some parts.

Which house will you choose?

The Black Eagles. The Blue Lions. The Golden Deer. Three noble houses that are part of the Officer’s Academy, an elite facility that trains students in the ways of weapons, magic and special skills.

As a professor, the player must choose one of these houses to lead its students in grid-based battles with life-or-death stakes. Each house is comprised of many different students to meet, each with her or his own personality and skills. These students can interact with each other at the academy, strengthening their bonds and supporting each other on the battlefield.