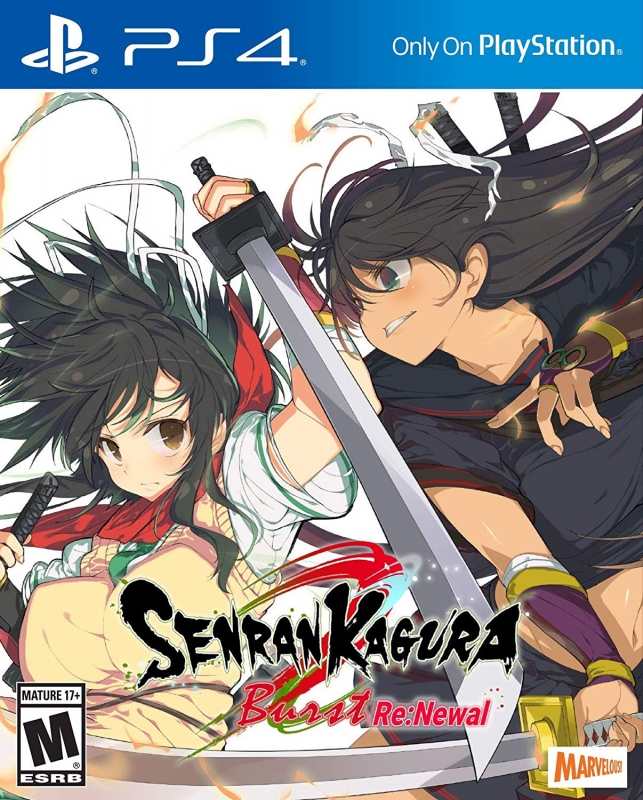 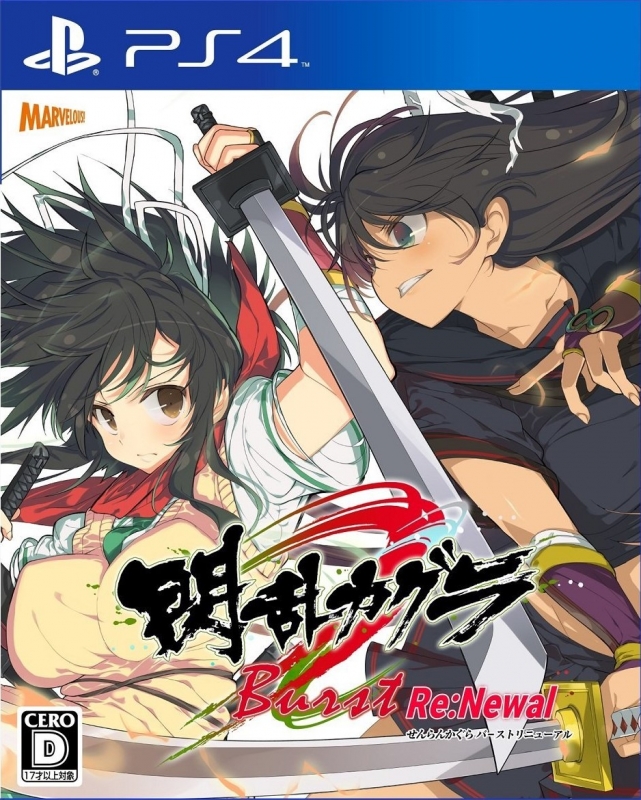 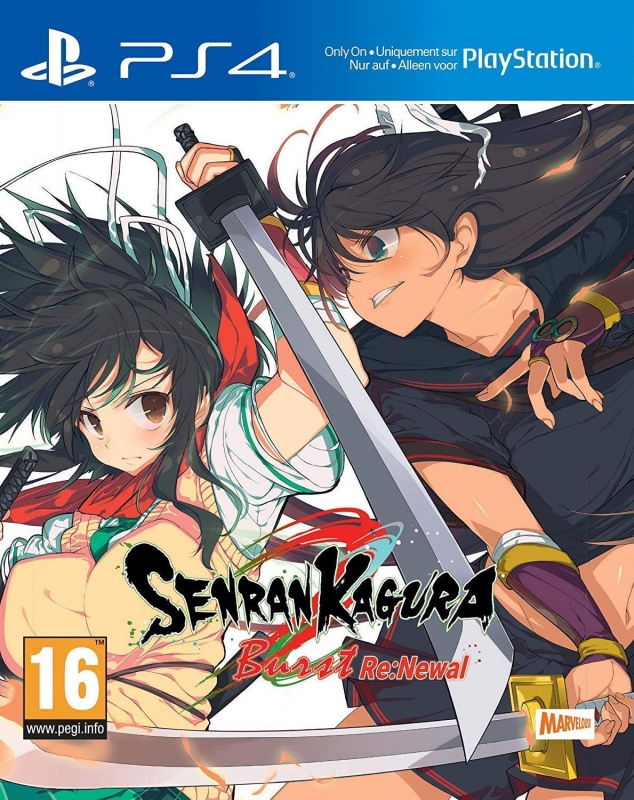 "While not always very well balanced, this remake contains a few nice ideas and extra content likely to please fans."

•A Whole New Dimension
All-new visual presentation explores the original Burst’s battle arenas in full 3D, while improvements to the character models and battle physics are accompanied by a rainbow of new special effects.

•Blast Off with the New Burst Mechanic
Dominate opponents like never before with the new “Burst” maneuver, which allows infinite aerial combos. Cap those combos off with a Burst Finisher, and rip rival raiders’ health bars (and clothes!) to shreds.

•Look Your Best
Customize your favorite girl’s outfit, hair, accessories, and skin tone in the Dressing Room. Classic favorite outfits and options return, along with a wealth of new ones.

•DLC Brings Additional Prologue Stories
Two premium DLC episodes reveal insightful new chapters in the lives of Yumi, a champion of shining purity, and Miyabi, a born warrior hell-bent on revenge. New challenges put Yumi’s principles and Miyabi’s drive to the test, and they’ll both need more than skill to make it through