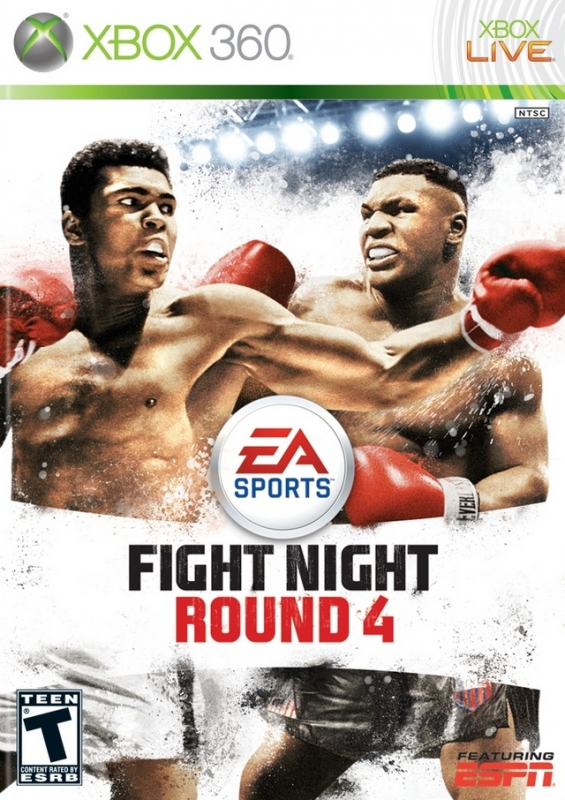 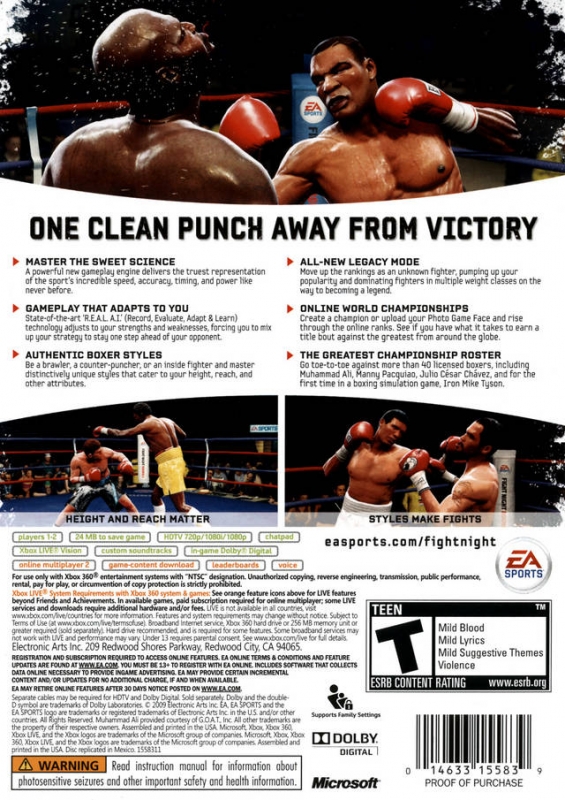 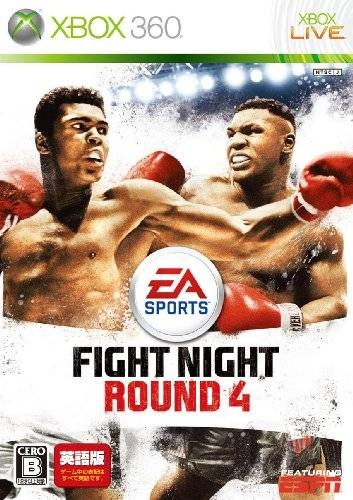 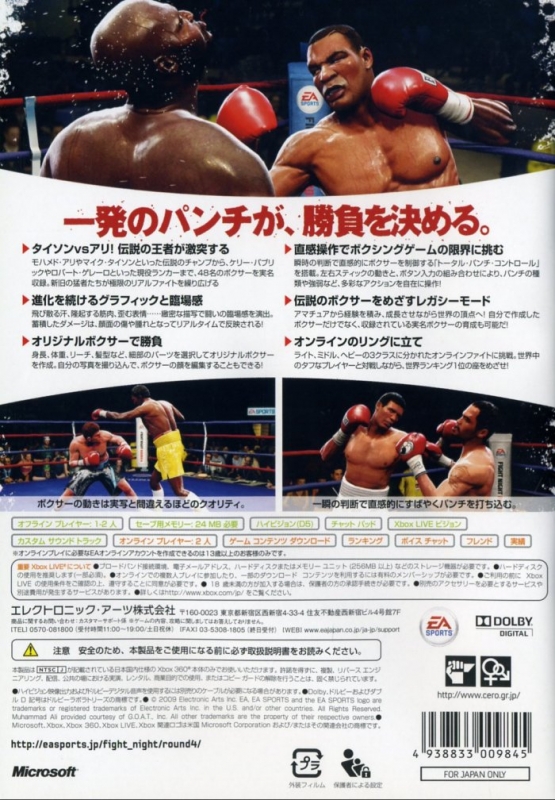 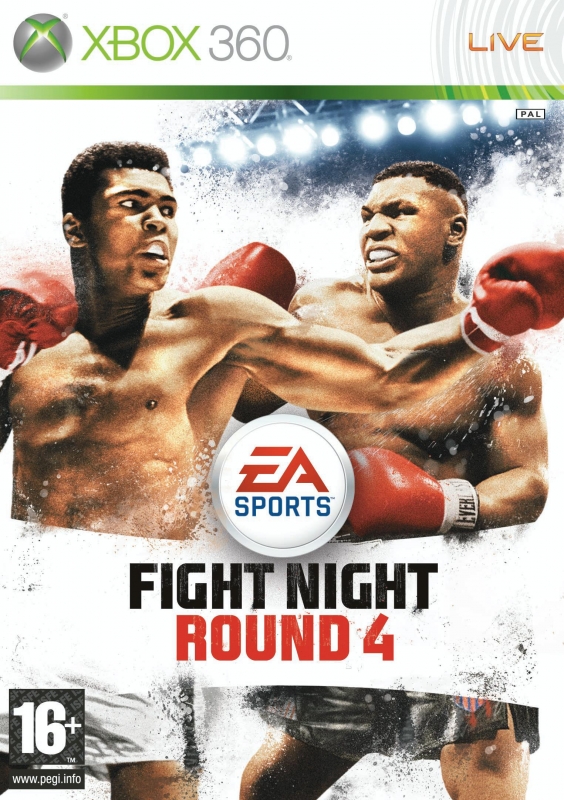 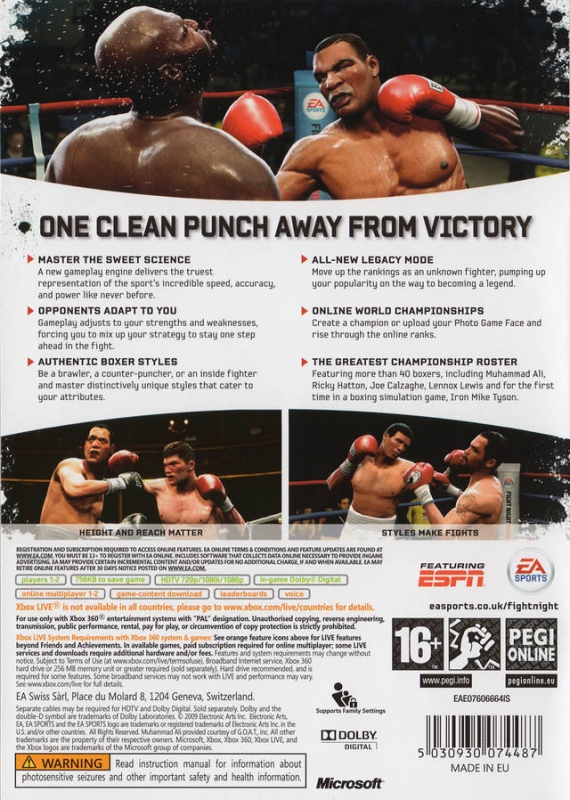 The addition of Mike Tyson to Fight Night Round 4 fills a hole in videogame rosters that has existed for almost a decade. Users will finally be able to fight as ‘Iron Mike’, or fight against him as one of many other all time greats. Promising to revolutionize the fighting genre, Fight Night Round 4 features an all new physics based gameplay engine that brings the most authentic interpretation of the sweet science to the videogame world. The action inside the ring will be faster than ever, delivering a true representation of the sport’s incredible speed, accuracy, timing, and power. Fight Night Round 4 allows you to create dozens of legendary match ups, including Tyson vs. Ali, with unprecedented realism.