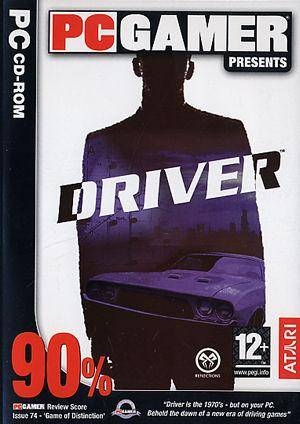 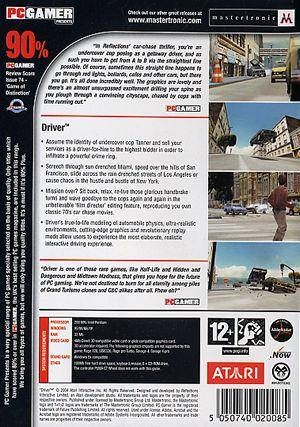 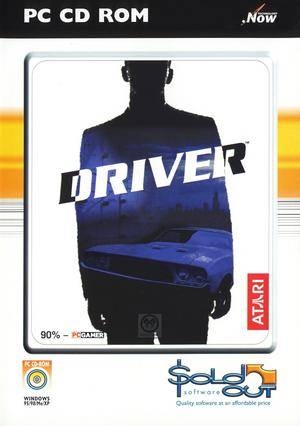 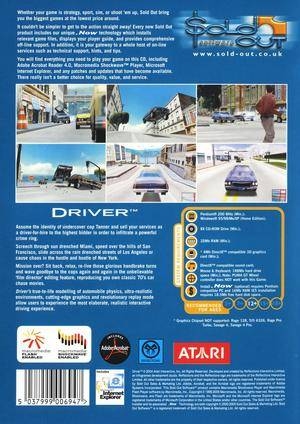 A car chase game, set in the U.S., that features a newly designed game engine. As an undercover cop named Tanner, players pose as a driver-for-hire in order to infiltrate a powerful crime ring spanning four of the nation's largest cities - New York, Los Angeles, San Francisco and Miami. Through the use of extensive pre-production filming in each city, Driver boasts a level of realism through which players can clearly pick out landmarks such as the Empire State Building, Golden Gate Bridge and South Beach. In addition, each city has working traffic lights, wandering pedestrians, moving traffic and vigilant cops on patrol, all making getaways more difficult and menacing.