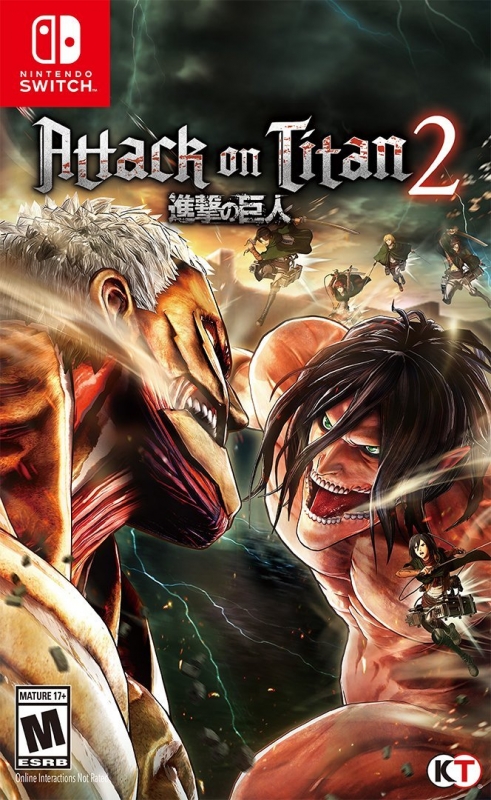 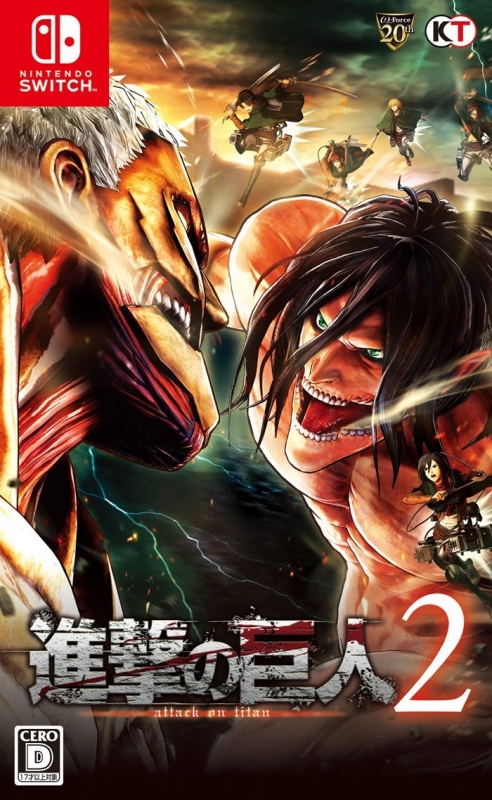 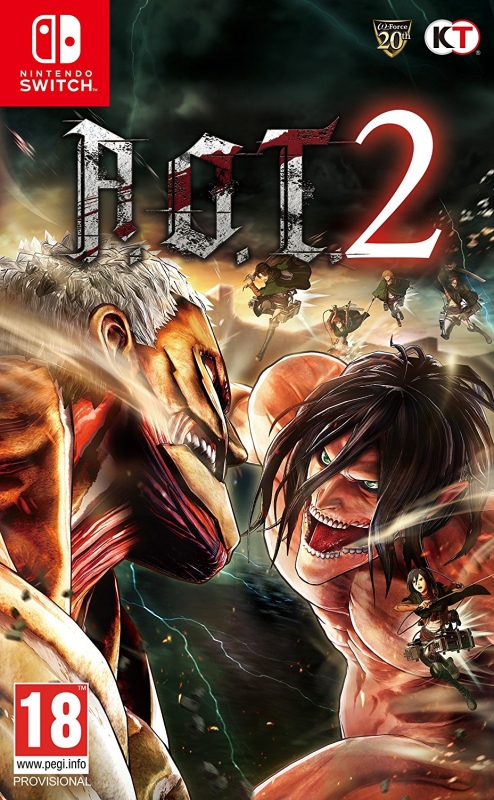 Experience the chaotic and fast-paced action the series is renowned for through the eyes of a custom created Scout; offering a fresh perspective on the series’ iconic events. Players will experience the newly improved Omni-Directional Mobility Gear offering advanced freedom of movement and targeting precision to counter enhanced Titan movements. Players will go flying into battle against devastating titanic foes, and mastering this equipment is key to ensuring survival.

Among the new features detailed are ATTACK ON TITAN 2’s Buddy Actions; which are support options team members can offer to one another. Options include Rescue, Recovery, and Titan Transformation; the latter of which offers a team member the potential to unlock the power of Titans. With Titans displaying newly enhanced movements, Scouts will have to strategically use an arsenal of new abilities in order to survive; from evade-style attacks, like the hook drive ability, to long-range sneak attacks – carefully strategized with the help of the new monocular tool.

In ATTACK ON TITAN 2, players can enjoy one of the newly introduced online modes - Annihilation Mode; a gripping 4v4 mode where Scouts have to compete for the highest score through defeating Titans and capturing bases. Fight against each other to claim the highest score and ascend to the top of the leader boards. In Story Co-op players can call upon their friends to aid them as they complete the main storyline’s gripping narrative. This is just the beginning as a captivating new online mode featuring playable Titans will be made available after launch.