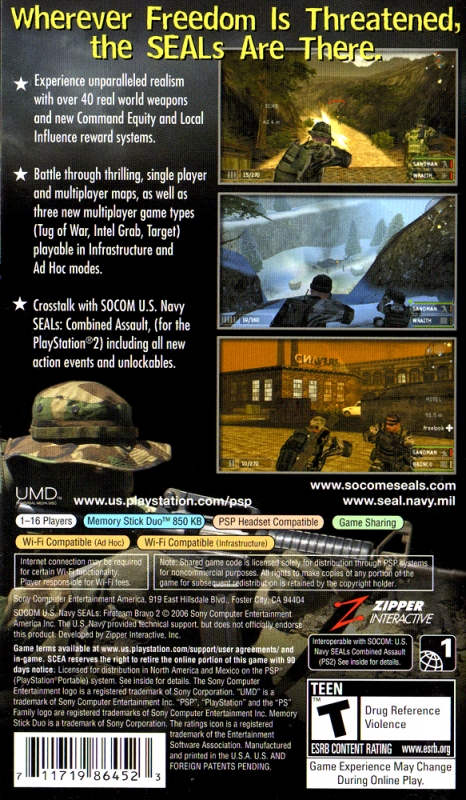 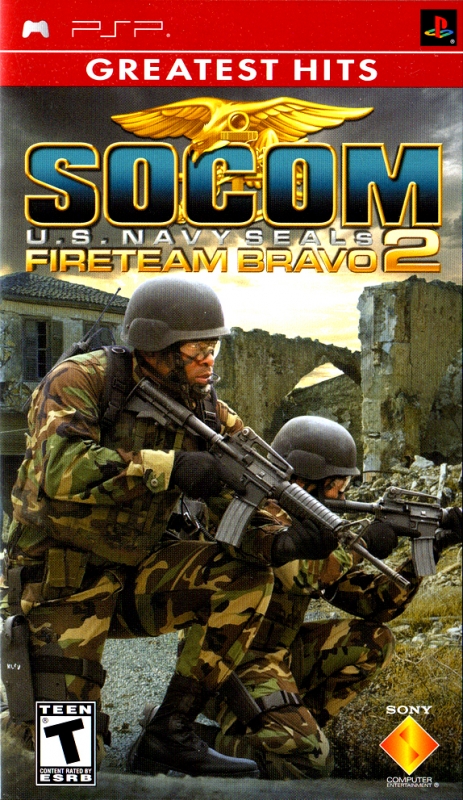 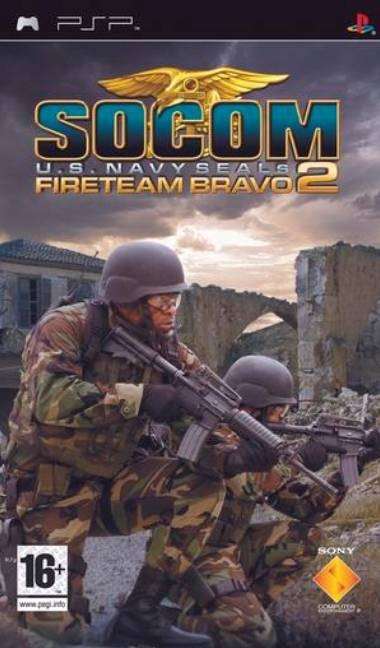 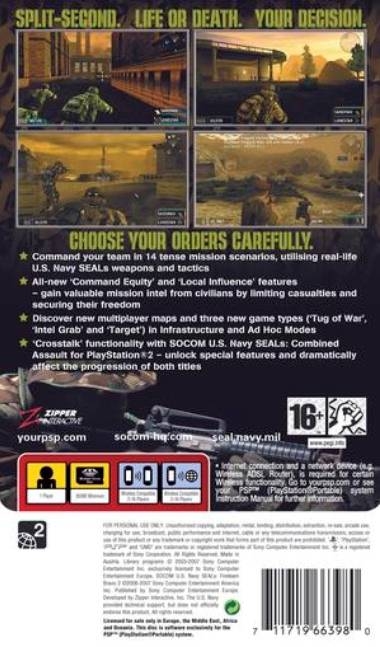 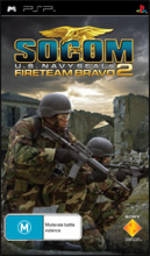 WHEREVER FREEDOM IS THREATENED, THE SEALS ARE THERE.

Command a secret subset of the most elite and deadly fighting force on the planet.

Command Equity system provides rewards for how well core aspects of a mission are completed, while Local Influence rewards those who help local causes and limit civilian casualties. Use them to gain access to new weapons, equipment, intel, air-strikes and local support.

Battle through 10 new multiplayer maps, as well as most of the original Fireteam Bravo maps, and three new game types (Tug of War, Capture the Flag, Target) playable in Infrastructure Mode and Ad Hoc modes. Enhanced Crosstalk with SOCOM: U.S. Navy SEALs Combined Assault, including a single story arc, and all new action events and unlockables.

Asymmetrical mission structure allows players to play missions in any order they want. Completed mission areas can open new missions and objectives for the player to complete.