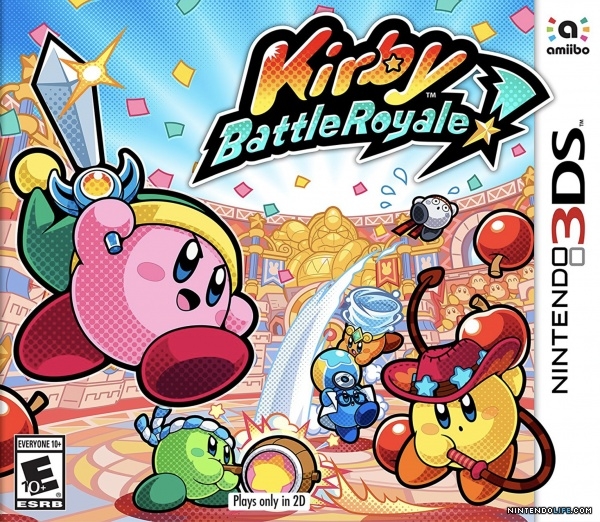 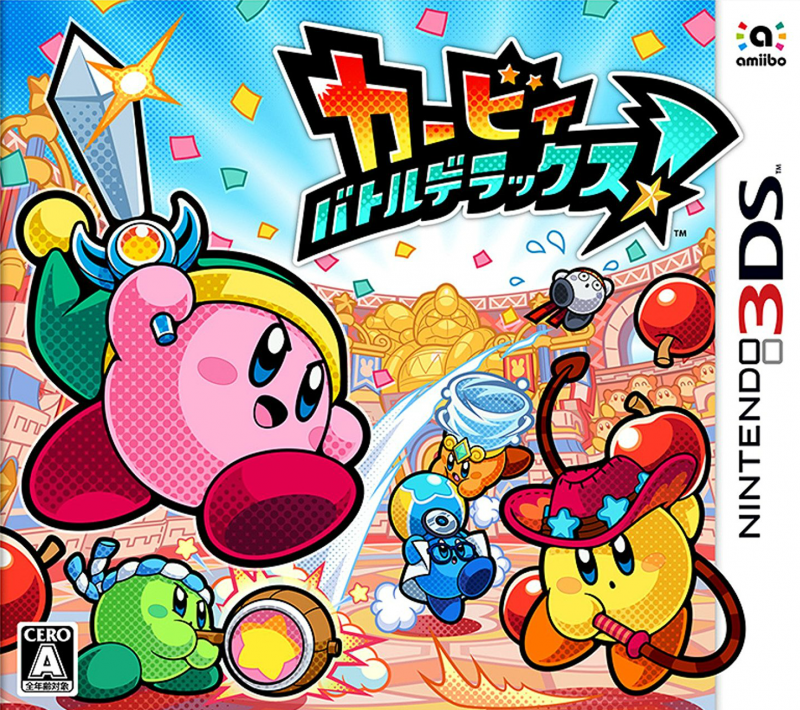 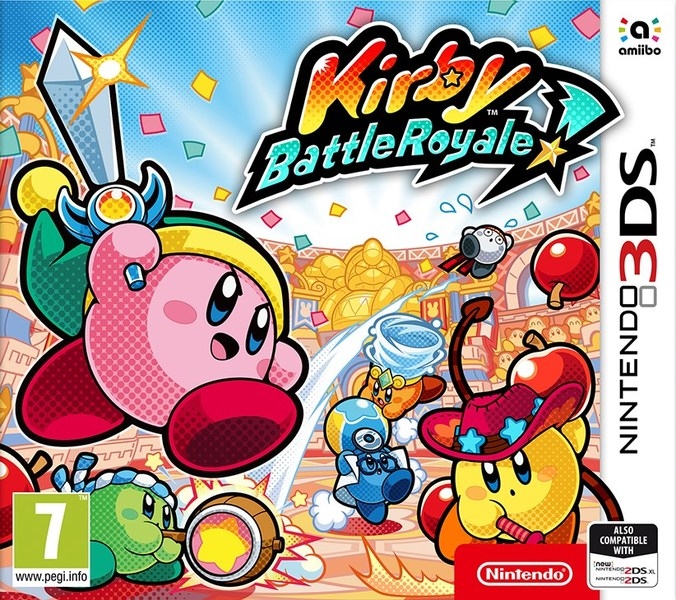 Kirby is entering a tournament against his toughest rival yet…himself! 1-4 players can fight in local or online battles. Pick from 10+ abilities and 10 battle types to compete in countless matchups. Hoard treasure in Ore Express, knock out opponents in Slam Hockey, shoot missiles at Robo Bonkers, and more! There's a single-player story mode too!

As you uncover King Dedede's nefarious plan, you'll unlock abilities and battle types in the Cake Royale tournament. In this competition, you’ll learn the basics of battle while earning Boost Orbs that power up Kirby, as well as nostalgic headgear to wear in other modes, and even a new playable character. Then dive into battle! 4 players can enjoy battling together via local wireless, Online Ranked mode, or with Download Play. Compete in 2-on-2 or Free-For-All battles. May the last Kirby standing win!