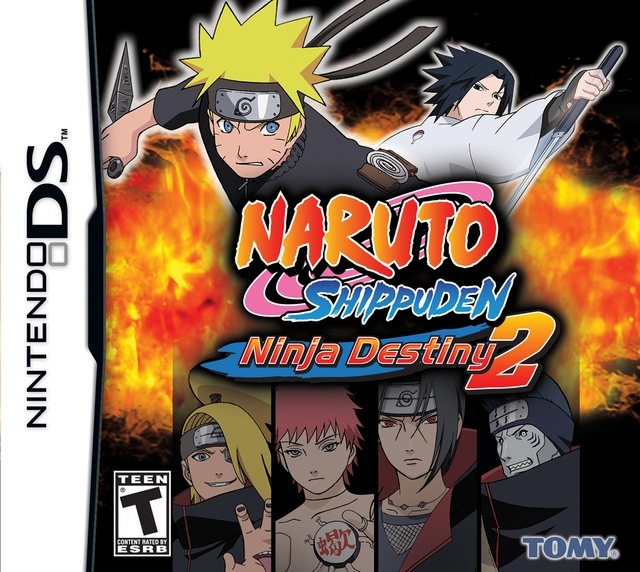 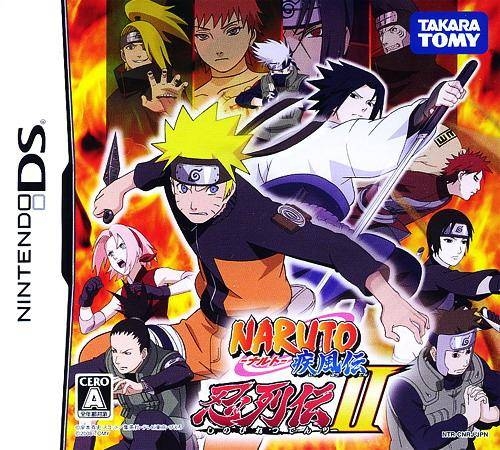 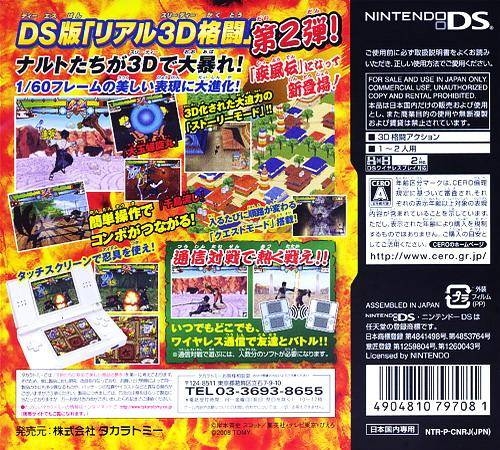 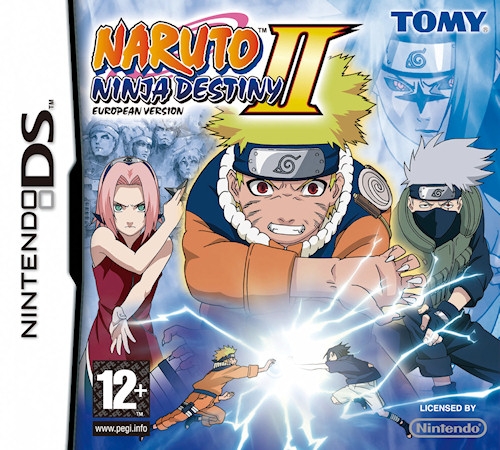 Get ready to guide Naruto towards his destiny as he battles to overcome the demons of his past and avenge defeat in Naruto Shippuden: Ninja Destiny 2. Featuring 25 playable characters, an action-packed story mode and the option of asserting your authority against friends in multiplayer mode, Naruto Shippuden: Ninja Destiny 2 takes you straight to the heart of the Naruto universe on Nintendo DS. Story mode introduces a brand new plotline created especially for the game. After suffering a crushing defeat to his one-time friend, Sasuke, Naruto must pick up the pieces and train with the Leaf Village ninja to take his fighting skills to new heights. In battle mode you'll have to rise to the challenge of going toe-to-toe with friends in all-action ninja battles. For the first time in a Naruto title you can even step into the arena as any of the popular Hokage characters. Voice acting from the original anime cast adds an extra impact to every blow.