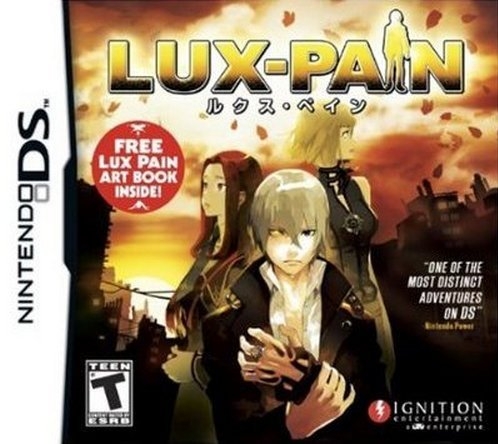 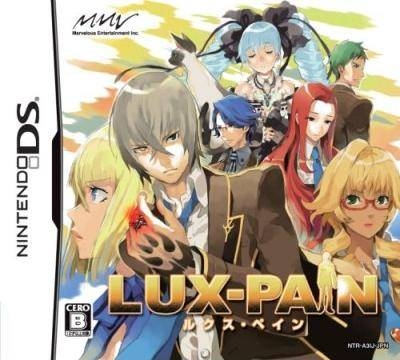 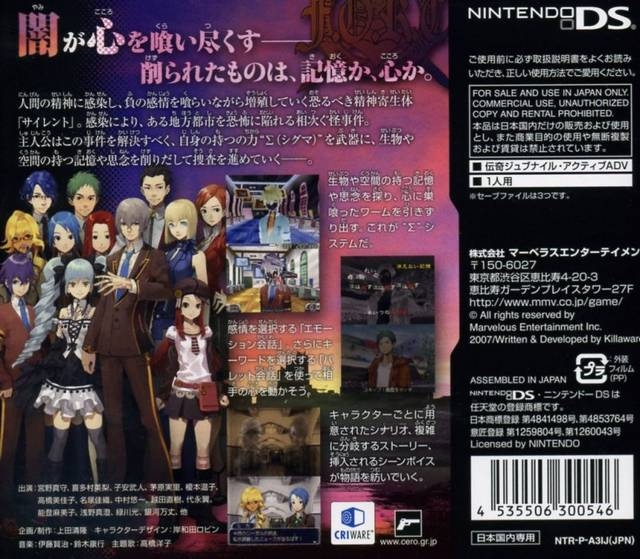 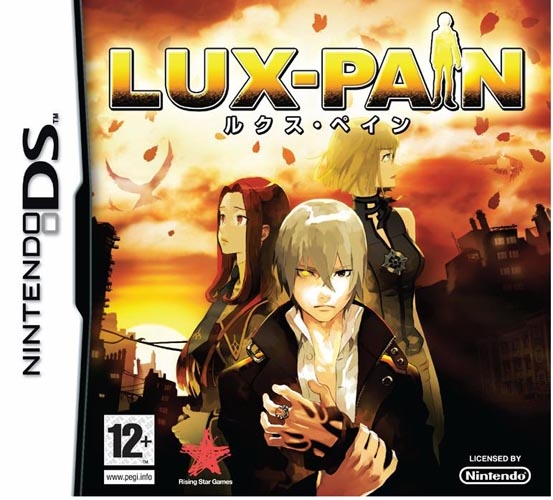 Lux-Pain is set in historical Kisaragi City, a town plagued by mysteries from small mishaps to murders - with no logical explanation as to why these events occur. It seems “Silent”, a worm born through hate and sadness, has infected humans and forced them to commit atrocious crimes. The hero's parents are victims of such crimes. To avenge his parents, Atsuki goes through a dangerous operation to acquire Lux-Pain in his left arm, a power so strong that his left eye turns golden when using it to seek and destroy Silent for good.