Japan - Front
PlayStation 2 the Best Re 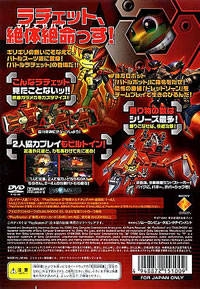 Japan - Back
PlayStation 2 the Best Re 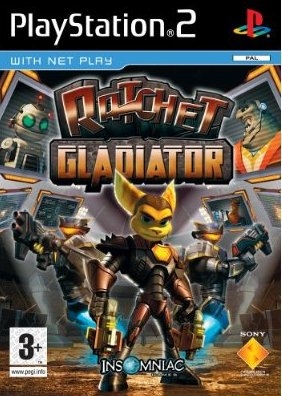 Ratchet and Clank are captured while investigating the disappearance of several famous heroes. Our duo discover that the missing heroes (including themselves) have been abducted by a deranged media mogul, who intends to use them as contestants on an underground reality combat show called "DeadZone." To keep himself and his friends alive, Ratchet will have to participate in the games and keep driving up the show's rating with victories. Will our hero break free and take down the evil media mogul? Stay tuned....