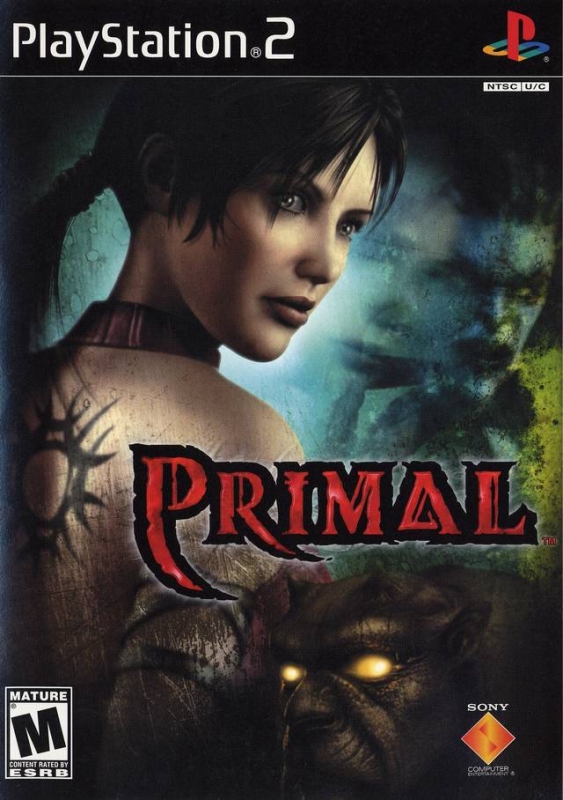 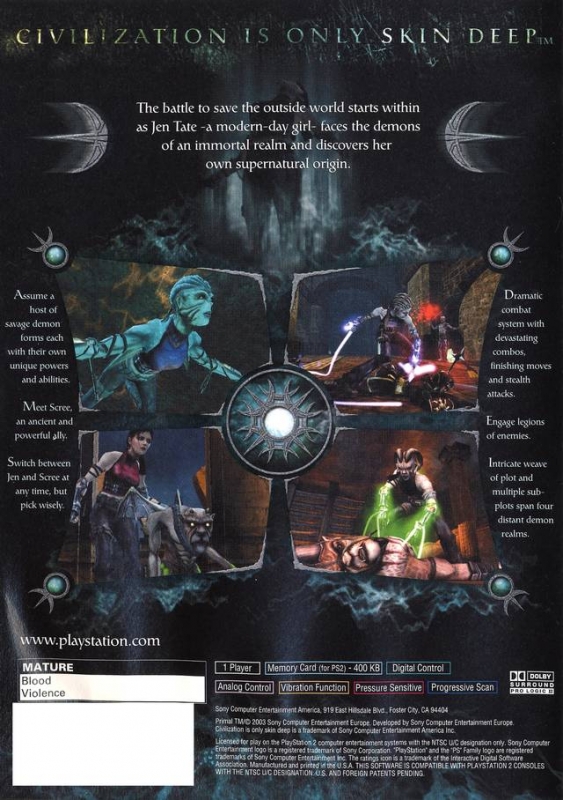 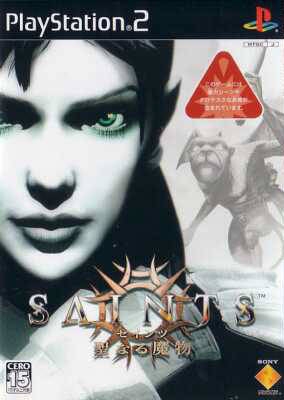 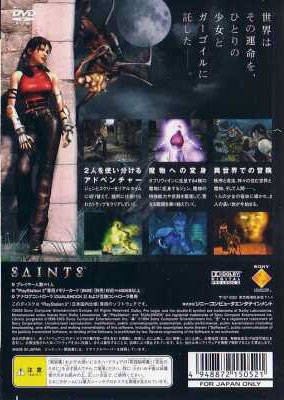 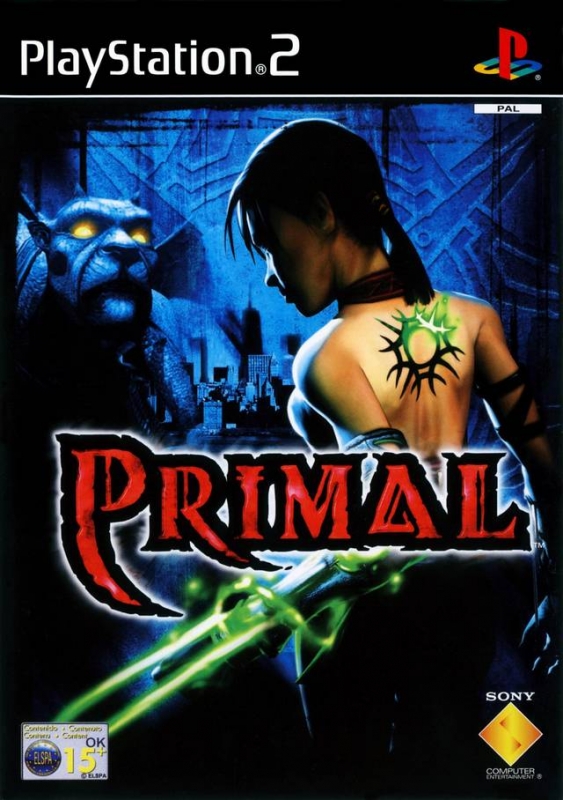 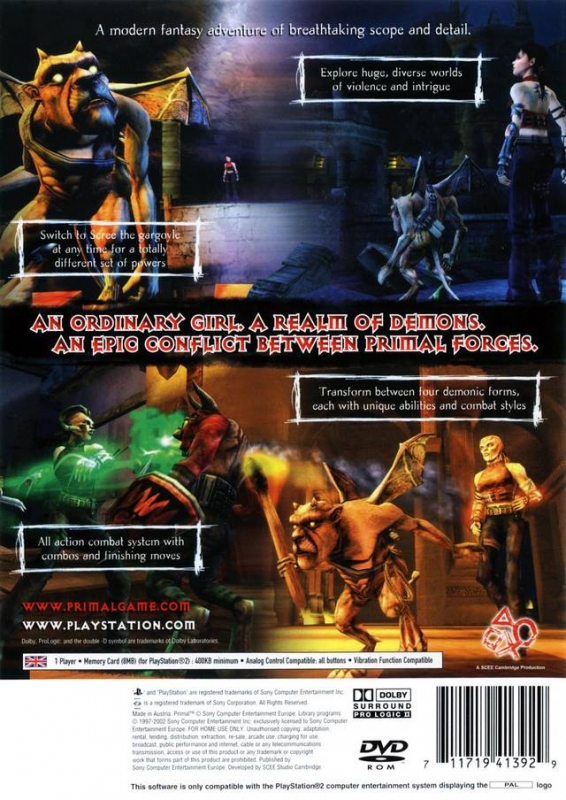 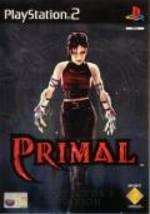 Play as Jennifer Tate, an orphan teenage girl searching for her boyfriend in a dimension of demons. As the story develops, we discover more about Jen's past and her link to her boyfriend and the demon worlds.

The player can control either Jen or Scree as they go through the realms of Oblivion. As the game progresses, newer demonic forms are obtained, which prove invaluable in solving various puzzles and fighting through the realms.

Control can be switched between Jen and Scree at any time in game. When in control of one, the other will be operated by AI, performing various functions depending on the situation. During play, the characters can interact with one another, performing actions such as asking questions, or siphoning energy.