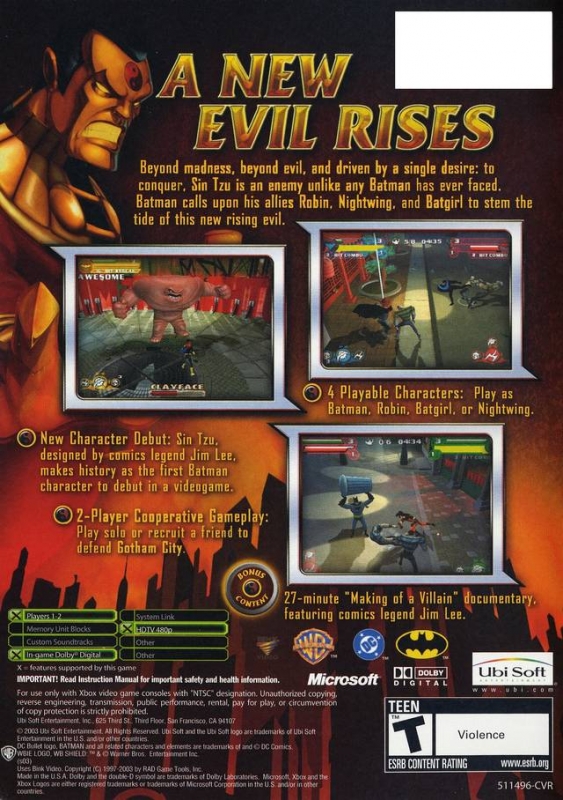 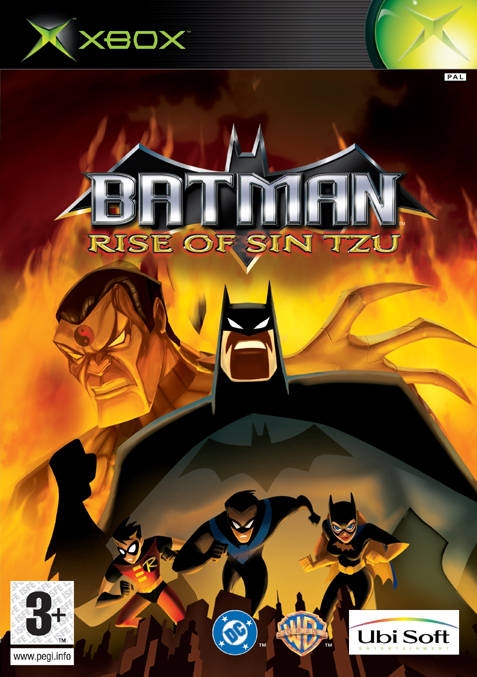 History will be made in Batman: Rise of Sin Tzu

A master in the deadly art of war, Sin Tzu is driven by a lone desire - to conquer. Scouring the world in search of only the worthiest adversaries, Sin Tzu has descended upon Gotham City to defeat the Caped Crusader