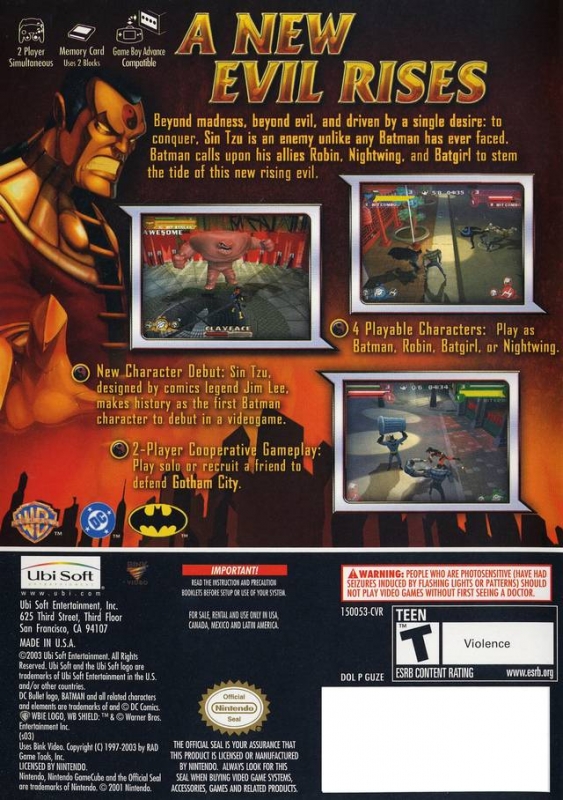 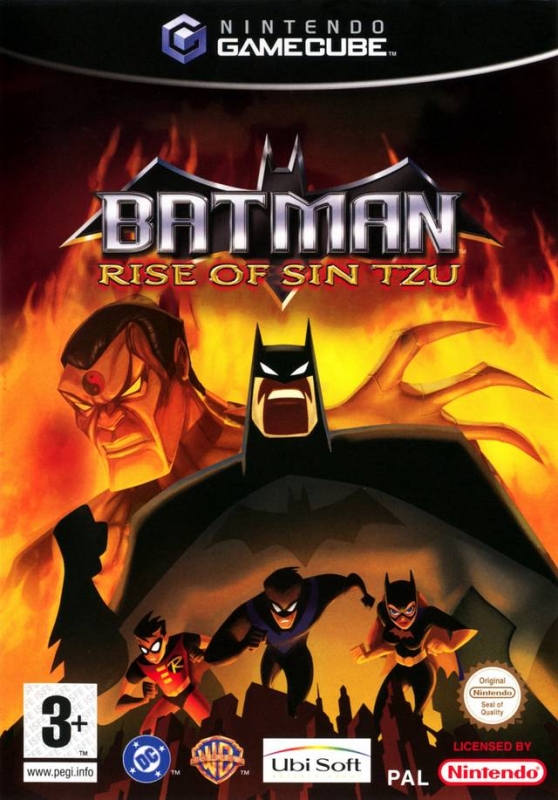 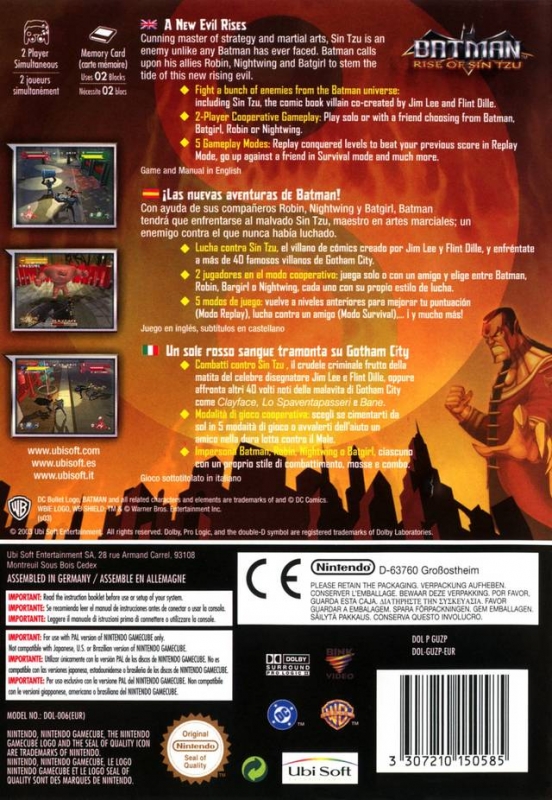 Batman faces a new enemy, unlike any he has ever faced before! Featuring...