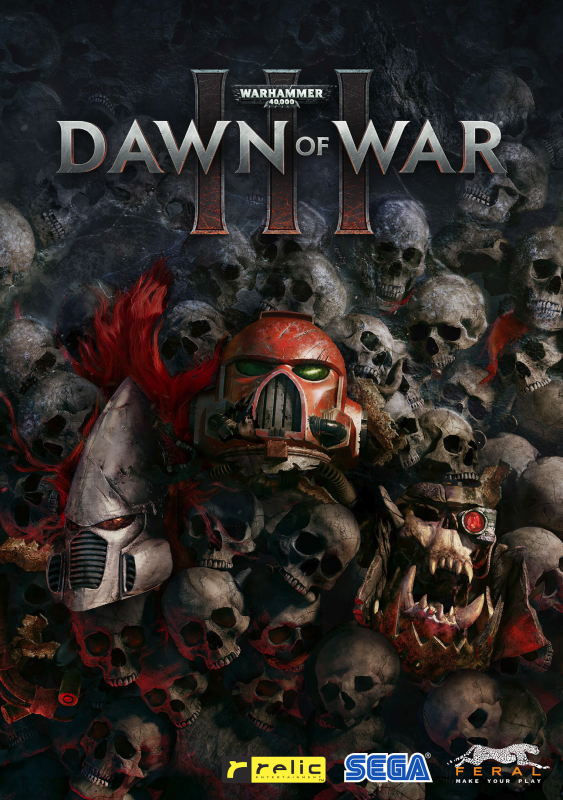 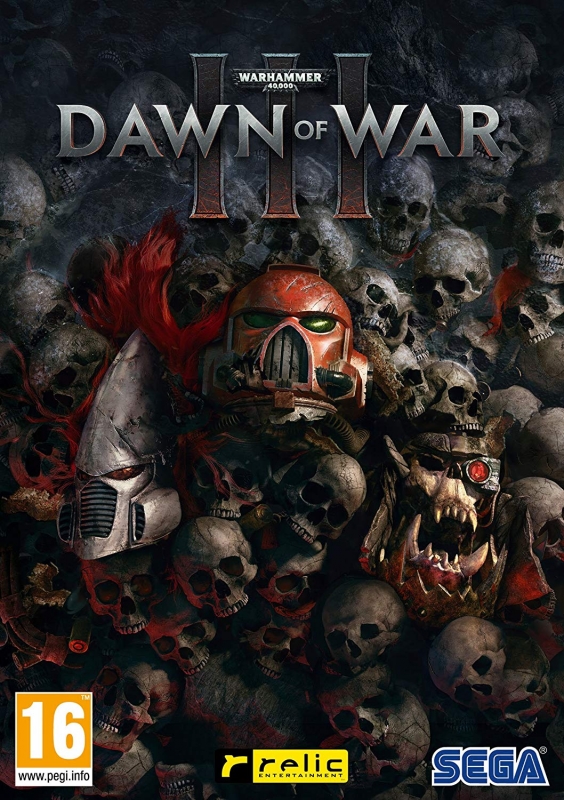 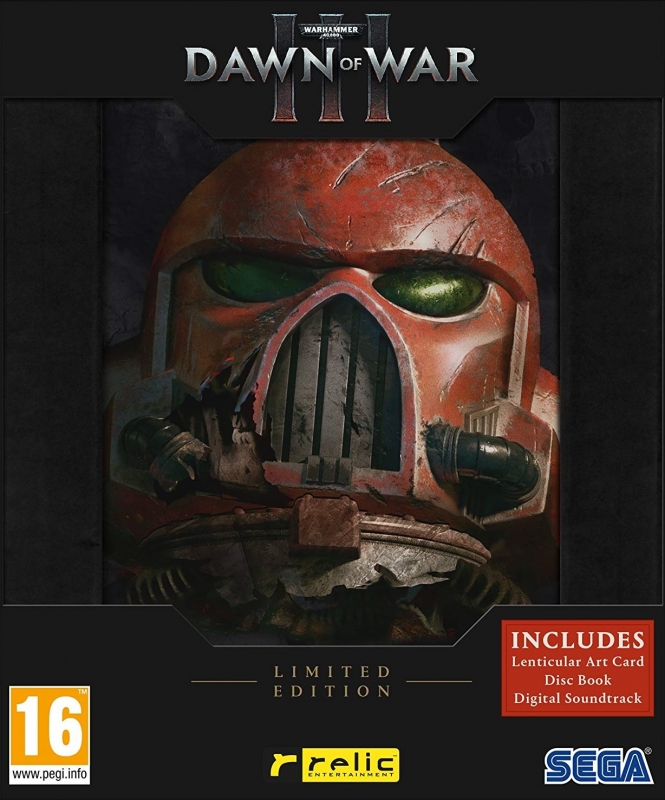 Power has a price

In Dawn of War III you will have no choice but to face your foes when a catastrophic weapon is found on the mysterious world of Acheron.

With war raging and the planet under siege by the armies of greedy Ork warlord Gorgutz, ambitious Eldar seer Macha, and mighty Space Marine commander Gabriel Angelos, supremacy must ultimately be suspended for survival.

Take control of towering war machines and tip the balance of battle in your favor with the biggest characters in Dawn of War history.

Prepare for more epic action as you wage war with massive armies across landscapes full of volcanic terrain or on battlecruisers in space.

Devastate the battlefield with powerful super-abilities. Rain down total destruction on your enemies with each Faction’s unique attack to counter your unsuspecting rivals.

Call Up Your Elites

Deploy all-new and powerful collectible elite squads, each with special abilities and bonuses, to unlock and develop new attacking strategies to conquer your foes.