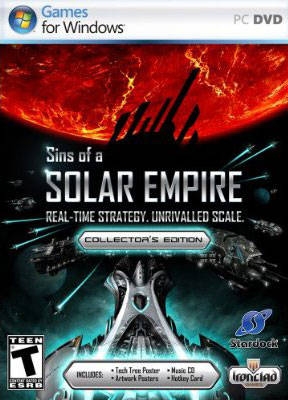 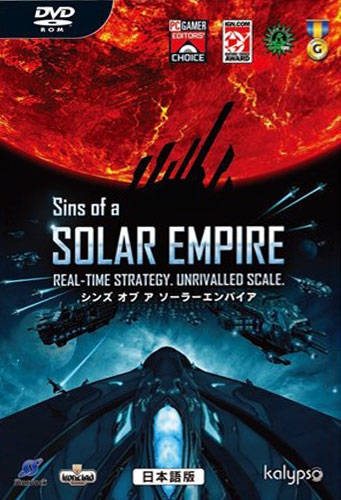 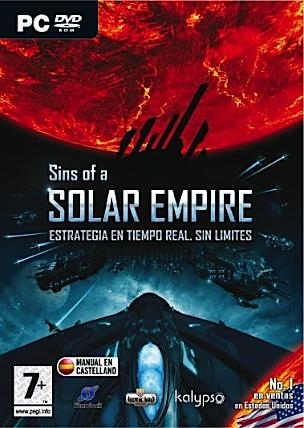 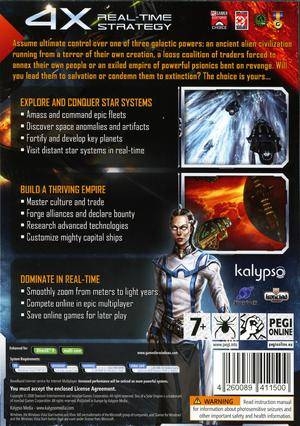 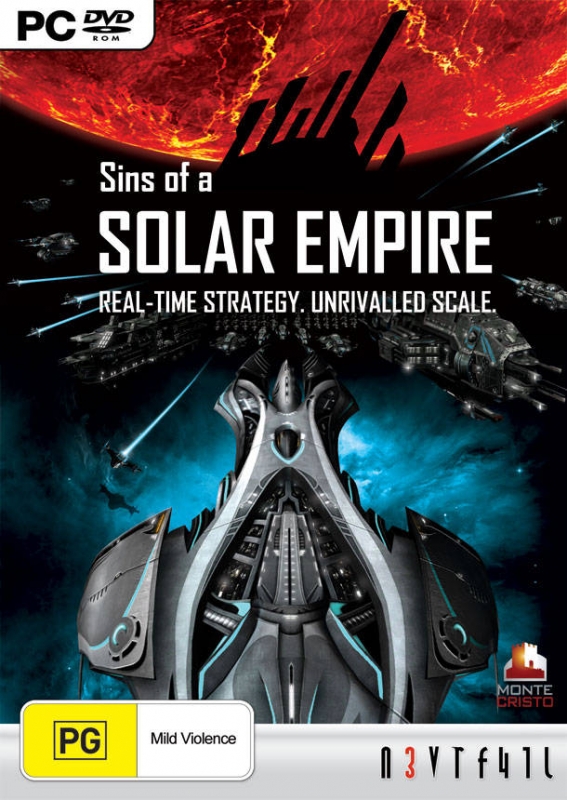 Sins of a Solar Empire (PC)

The survival of humanity stands on the edge of utter ruin as three powerful factions vie for control of the galaxy. Take command of one of three space-faring races as you work to establish your domination of the galaxy in Sins of a Solar Empire. Through a combination of diplomacy, economic skill, cultural influence, and sheer military might you will establish order over your corner of the galaxy!