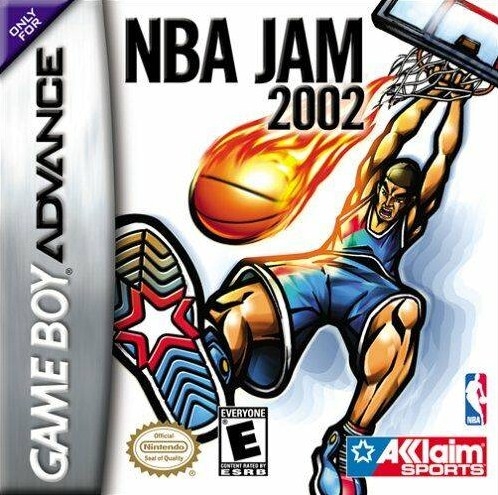 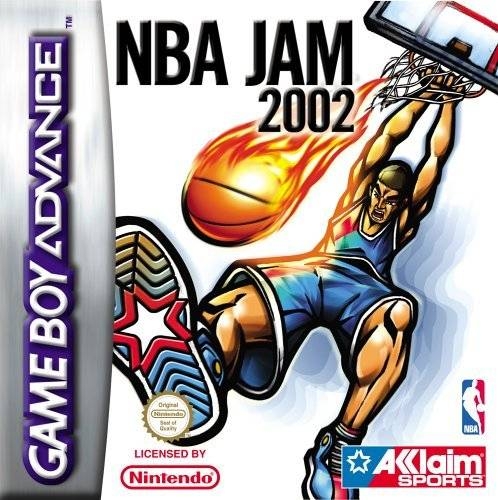 This NBA-licensed title features the league's 29 teams and courts and over 100 star players. Included in the game are Practice, Season, Playoffs, and Jam Style modes of play. Players also have the opportunity to unlock hidden All-Star and Rookie teams to compete with.