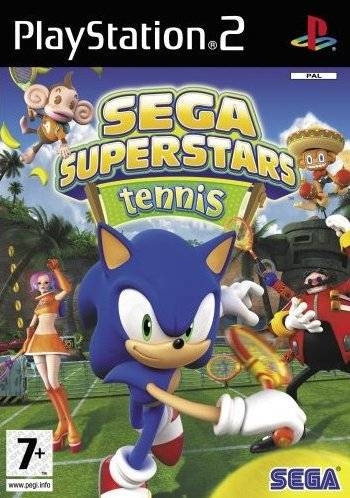 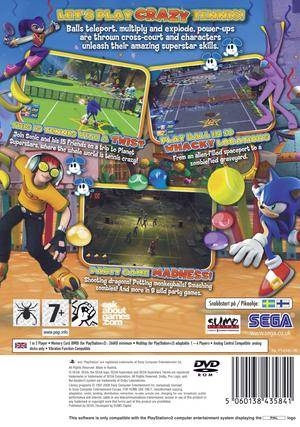 SEGA Superstars Tennis has over 15 playable SEGA idols including Sonic the Hedgehog, AiAi from Super Monkeyball fame, Ulala of Space Channel 5 and Amigo from Samba De Amigo. In addition to their own unique attributes, each character will also come equipped with their own superstar tennis skills, putting a whole new spin on each match played!

Exhibition mode offers the chance to challenge Sonic, or the character or your choice, to a match on one of many courts, including Sonic’s home court of Green Hill Zone, or Amigo’s Carnival Park court. Wherever you play there will be a host of SEGA celebrities cheering you on from courtside and by partaking in crazy doubles matches with your choice of partner, you could end up playing against some pretty unusual couples! Prove your SEGA hero is the shining star of SEGA Superstars Tennis by collecting silverware in the Tournament Mode. There will also be the opportunity to unlock a host of exciting extras which will be announced in the near future!

Complementing the Exhibition and Tournament modes, there will also be new and innovative ways of enjoying some of SEGA’s classic titles, plus platform exclusive ways to play the game, including online modes for X360 and PS3 versions!