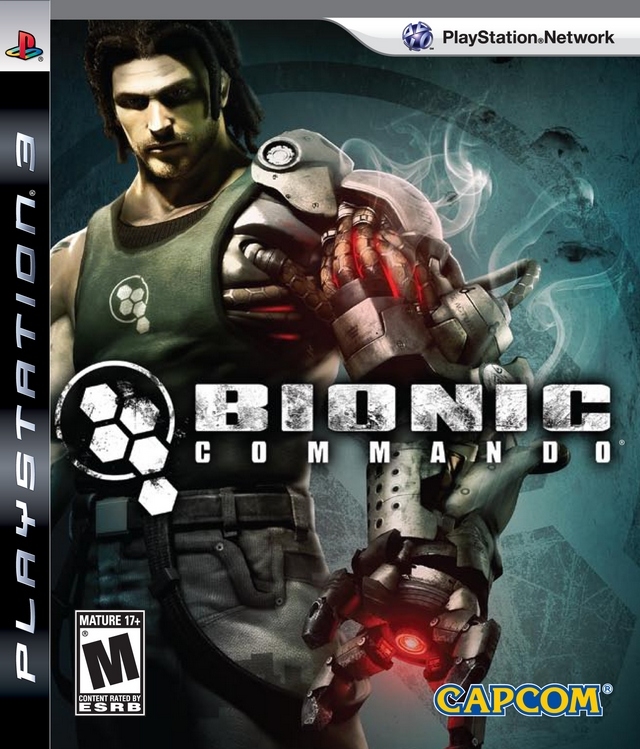 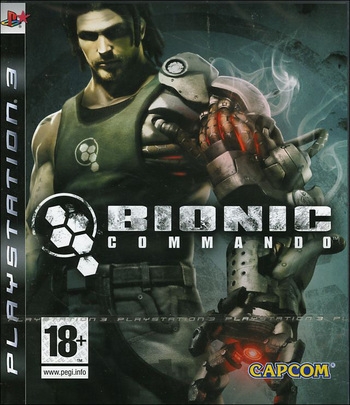 The first true sequel to the classic 1988 original, Bionic Commando™ sees the return of the bionically-enhanced Nathan "R.A.D." Spencer. Time has not been kind to Spencer: Five years after his heroic defeat of the Imperials, he has been betrayed by the government he swore to serve, imprisoned for crimes he didn't commit, and sentenced to death.

Alongside its compelling single player campaign, Bionic Commando will include a fully-fledged multiplayer mode which will be the first online multiplayer game to truly feature an advanced wire mechanic to swing from platform to platform while pursuing your opponents. Players will need to utilize all the skills honed in single player such as Zip Kick, Death from Above and Adrenaline attacks to show the true power of a Bionic Commando. Naturally the game will feature group match-making and in depth stat tracking.