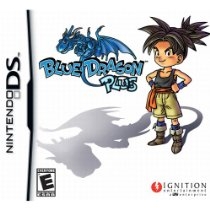 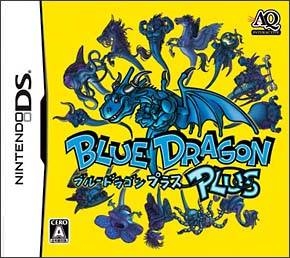 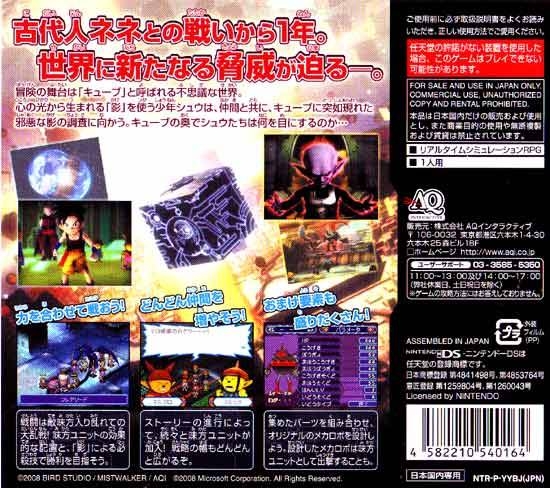 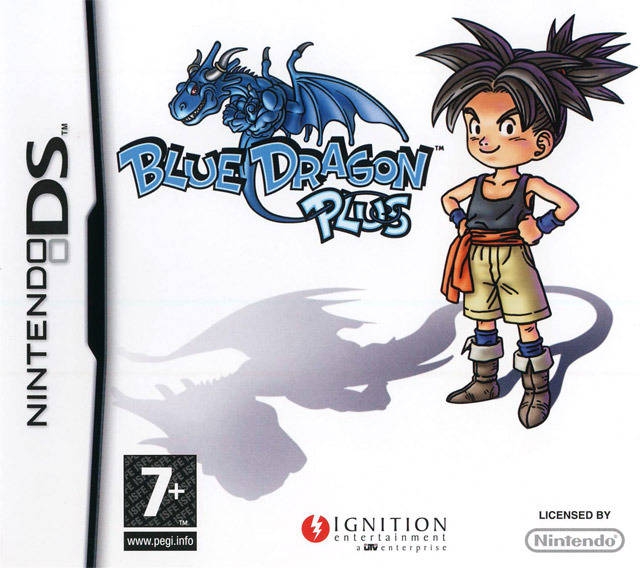 One year has passed since Shu and his companions defeated the tyrannical remnant of the Ancients, Nene. In the midst of the battle, the world split in two and now consists of a myriad of “cubes” that exploded from its depths. In one of these cubes, King Jibral stands on the balcony of Neo Jibral Castle and surveys the scene before him.
He notices a mysterious cube in the distance suddenly start to move violently, and from it he sees the Shadow of a Balaur, a three-headed dragon, emerge. The enormous and sinister Shadow is just the beginning of the new turmoil and devastation to come.