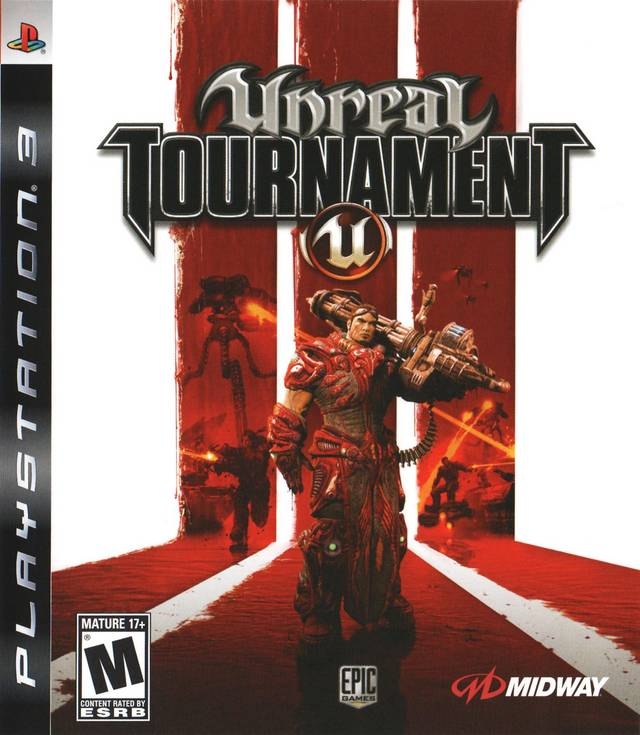 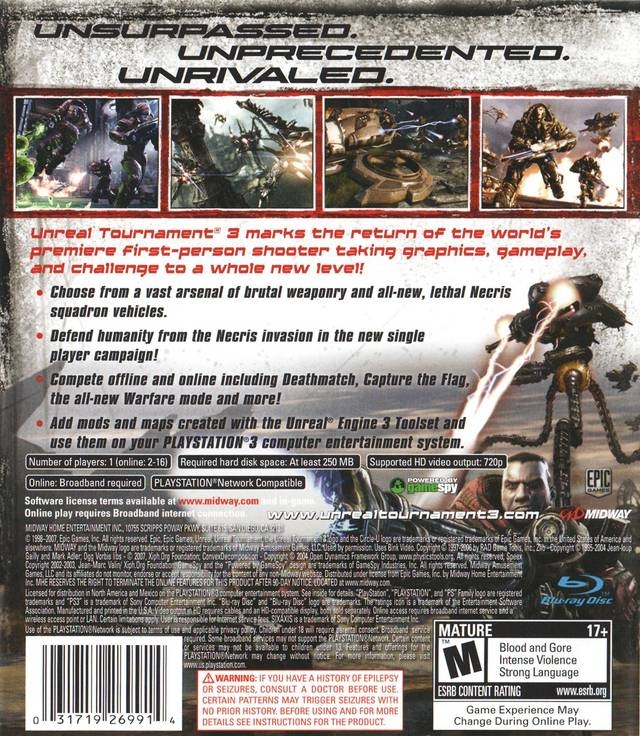 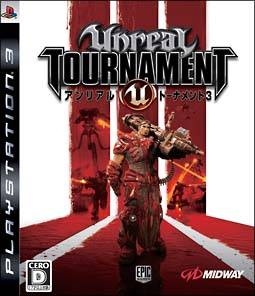 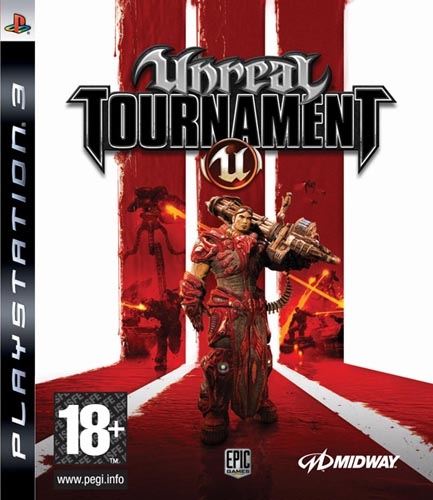 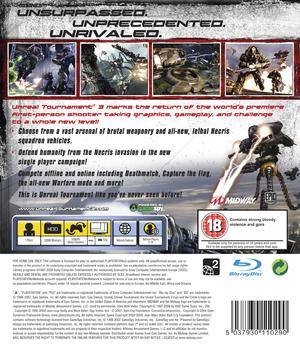 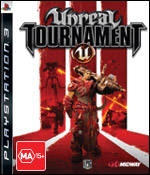 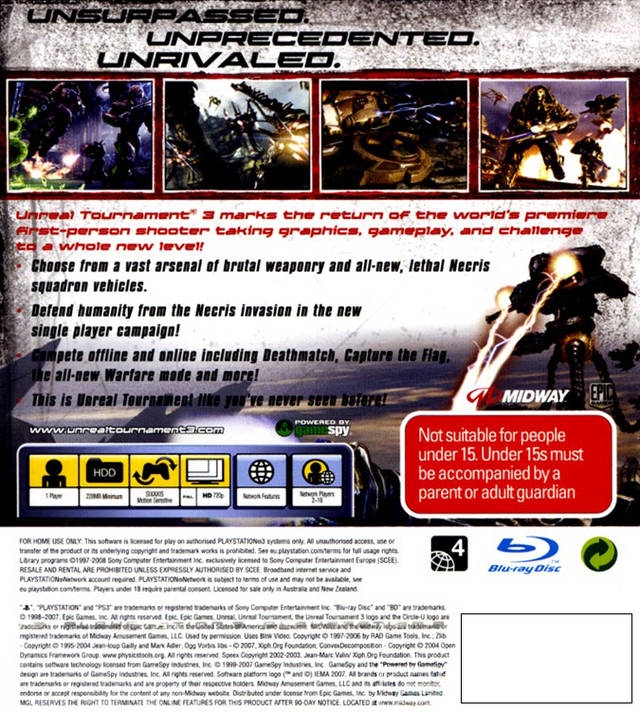 The Necris invasion has begun, and your clan was one of the first to be slaughtered. Head to the front lines and join this Epic battle to defend humanity while taking your revenge. Unreal Tournament 3 marks the return of the premiere tournament-style first-person shooter. Unreal Tournament 3 unleashes the full power of Unreal Engine 3, taking graphics, gameplay, and challenge to a whole new level.