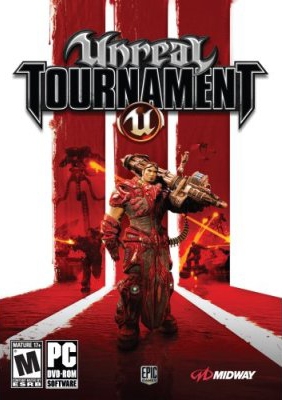 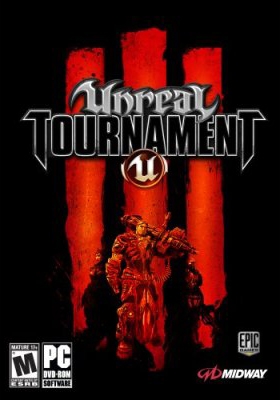 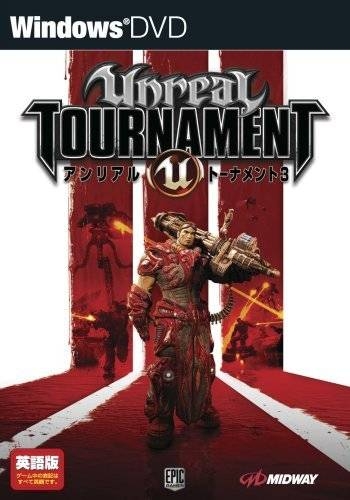 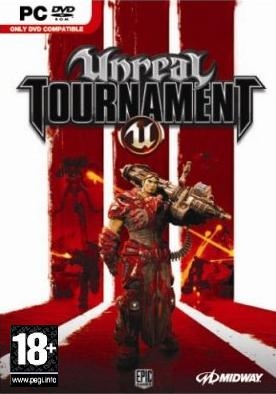 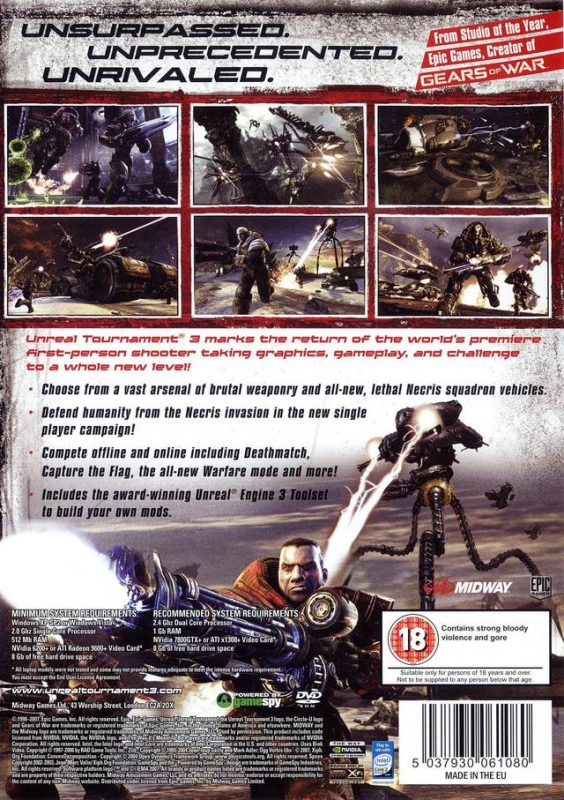 Players assume the role of a futuristic warrior engaged in contests of intense shooting battles against skilled opponents, controlled either by human contestants online or by A.I. These contests are fought with the most powerful sci-fi weapons and vehicles. It’s FPS action at it’s best!