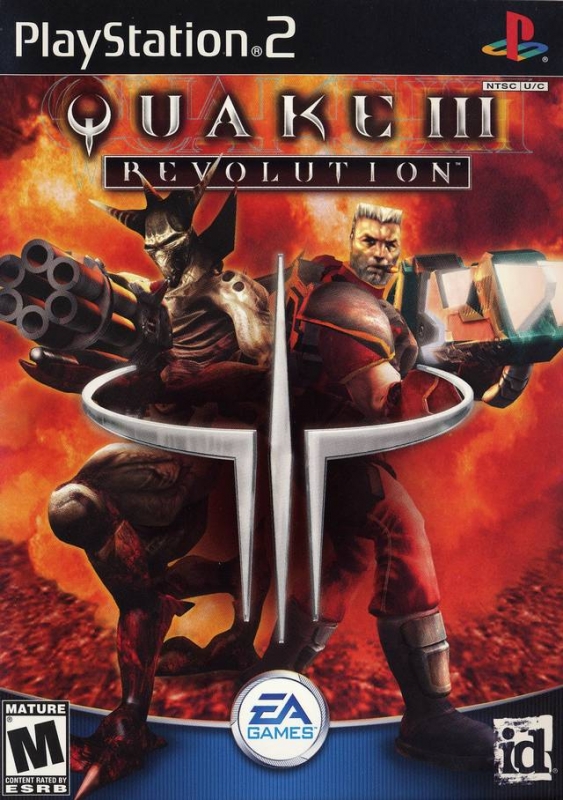 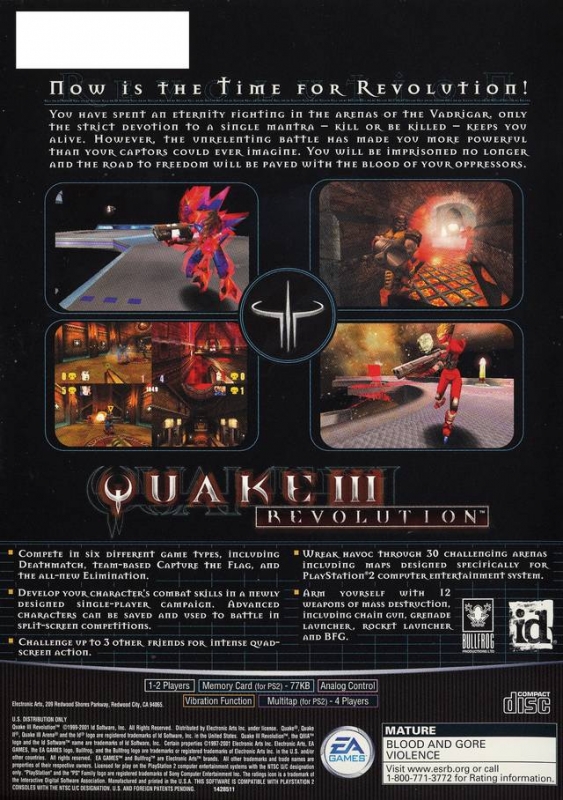 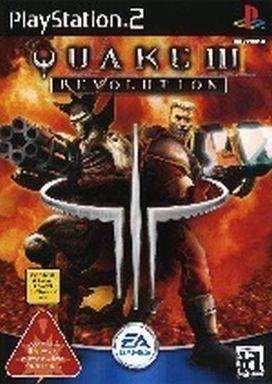 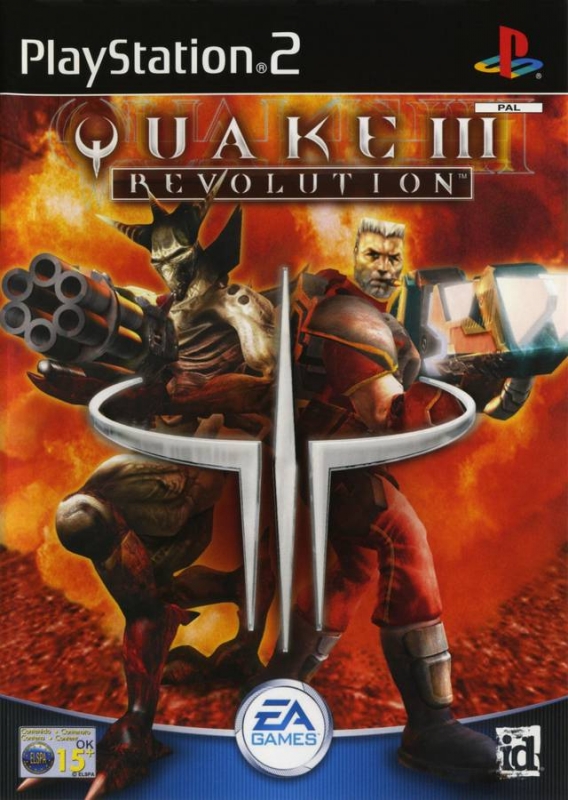 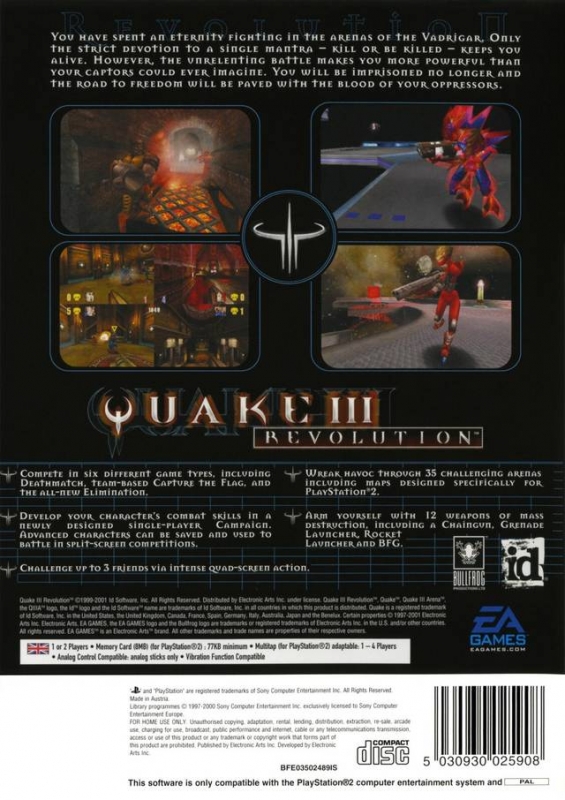 The brutal Vadrigar have created the Eternal Arena, a series of playing fields that host the most horrific, bloodiest sport ever known. Of course, these wicked beings can also bring the destroyed combatants back from the dead, only to be crushed again. Your goal is to kill off fellow combatants, avoiding your own death as often as possible. Of course, death is only temporary though it will briefly slow your progress. You'll have access to nine weapons to help you in your massacring, ranging from the Gauntlet to the all-powerful BFG 10K. The wide variety of levels will take you from horrific battle bases to violent satanic constructions, and the detailed backgrounds are just specific enough to give you nightmares. Though the QUAKE series has traditionally been at its best as a PC game, this PS2 version trumps previous console incarnations with improved graphics and gameplay. There are several modes of play to keep your fingers moving, and plenty of vicious bosses to ensure the game's one-player-only status is all you'll need to stay challenged. There's a reason this series has been so popular for so long, and this is a great excuse to find that reason out.