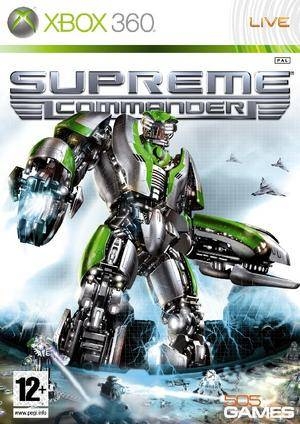 For a millennium, war has raged between the United Earth Federation, the Cybran Nation and the Aeon Illuminate. Unwavering, dramatically opposing systems of belief have locked the three forces of humanity into a bitter, merciless conflict that has come to be known as the Infinite War. Now, after centuries of struggle, a war that has torn the galaxy asunder has finally reached a turning point. A leader has risen above all others, and only this Supreme Commander holds the key to ending the Infinite War once and for all.