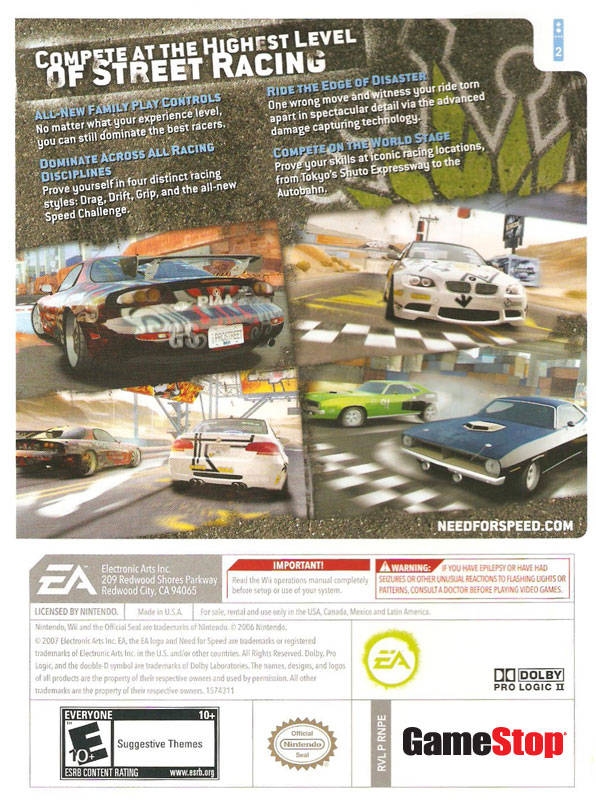 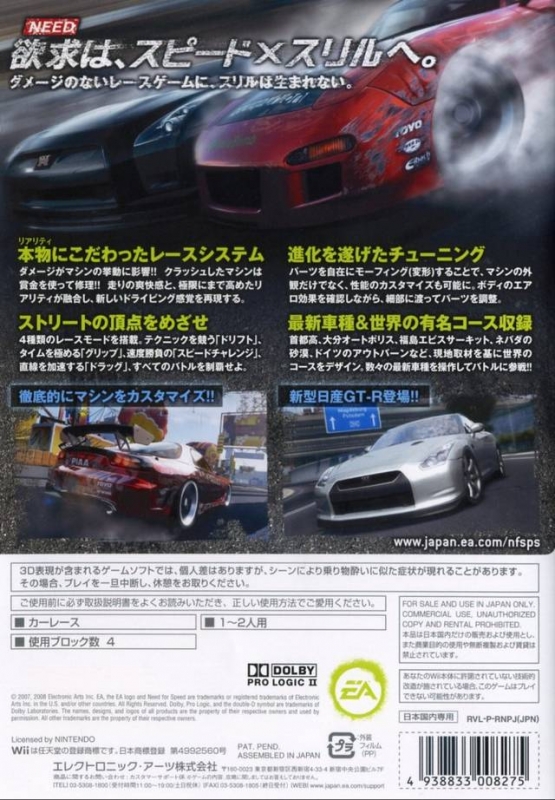 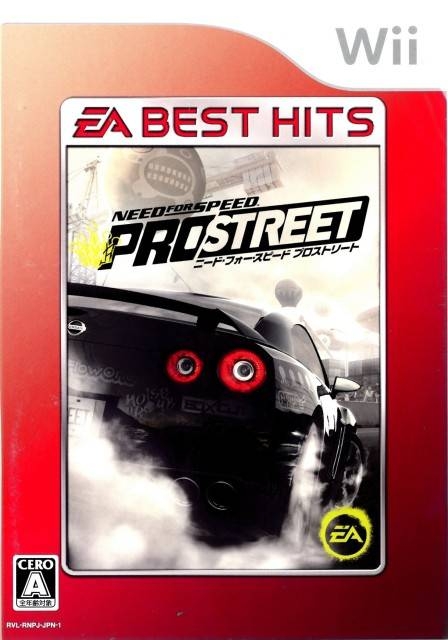 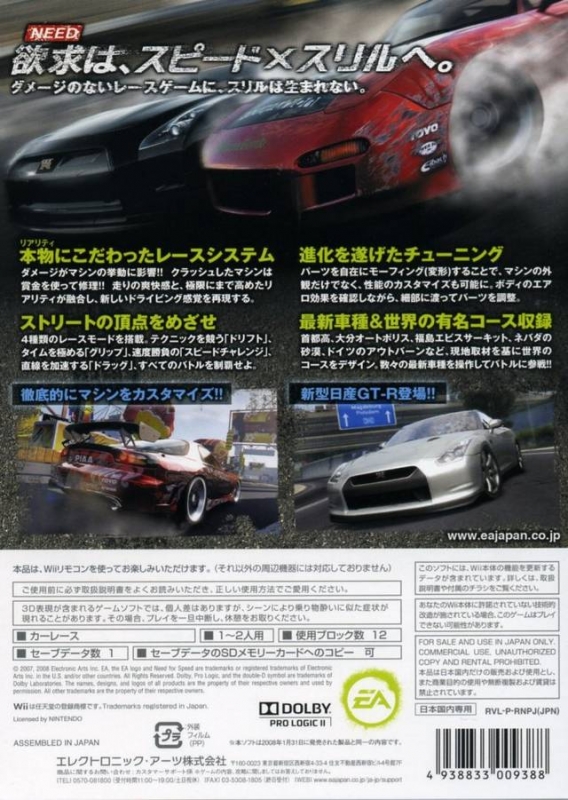 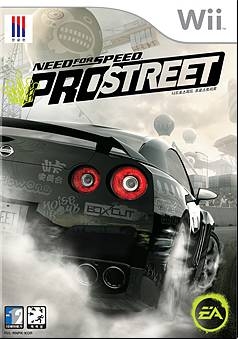 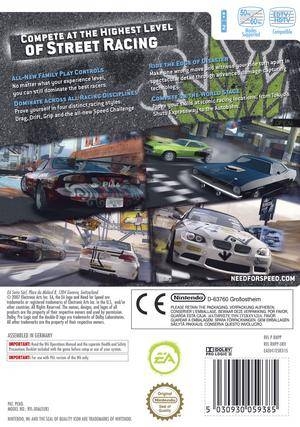 Experience the raw power of steet racing with a brand new physics engine and feel the fire of competition with an intuitively refined AI engine that smartly delivers on real driving behaviours.

Dominate Across All Racing Disciplines

Becoming the Street King isn't about winning one single event. You need to prove yourself in four distinct styles of racing. Unleash the power of the beast in a reinvented Drag mode. Master the art of control with Tandem drift, and experience the intensity and rivalry of elite competition with Grip Racing. Completely new to the game is Speed Challenge, an ultimate test of speed and control.

Ride the Edge of Disaster

Street racing is violent and mistakes have consequences. Cars can be torn apart using truly advanced and comprehensive damage capturing technology. Witness cars colliding, metal denting, and debris billowing. To further amplify the realism, crash repercussions such as smoke, dirt spray and dust clouds can affect all racers on the track.

Packed with ingenious features that will amp the spirit of competition and create for the ultimate showdown between you and your friends. The rules have drastically changed making for a more intense and aggressive online arena.

Your machine doesn't have to look like much - as long as there are secrets underneath that hood. For the first time ever, see the impact of the Autosculpt technology on performance - all in real time. Sculpt your cars inside a wind tunnel and choose from hundreds of real-world, aftermarket parts to build your ultimate battle machine.

Once you've designed it share it. The all new Blueprints feature allows you to upload your visual and performance customization settings online. Once downloaded, you'll be credited each time your design is used to dominates in a race.

Boasts cars that exude power, menace and raw energy with their look and sound along with the most realistic smoke ever seen in a racing game. Authentic and relevant real world track locations and the best street drives from around the globe combine to create the most stunning racing environments ever.