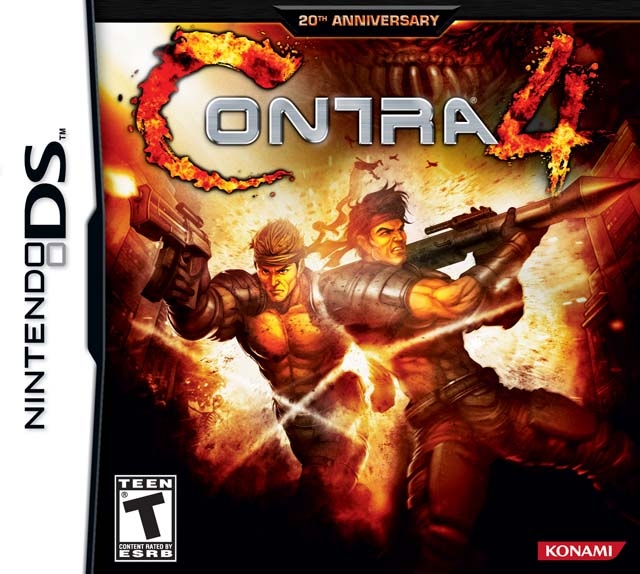 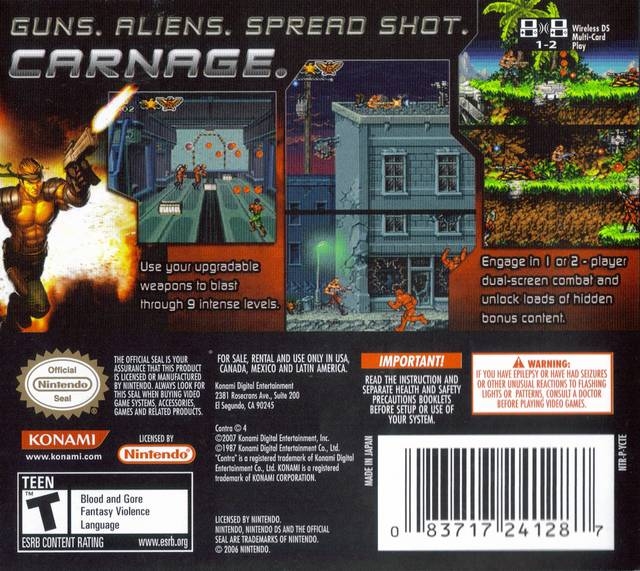 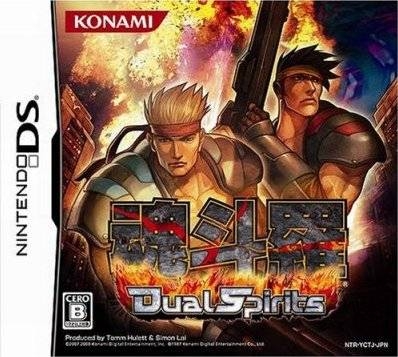 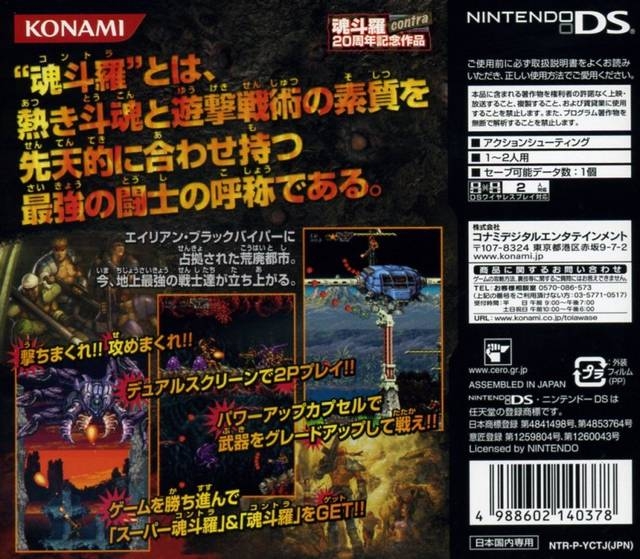 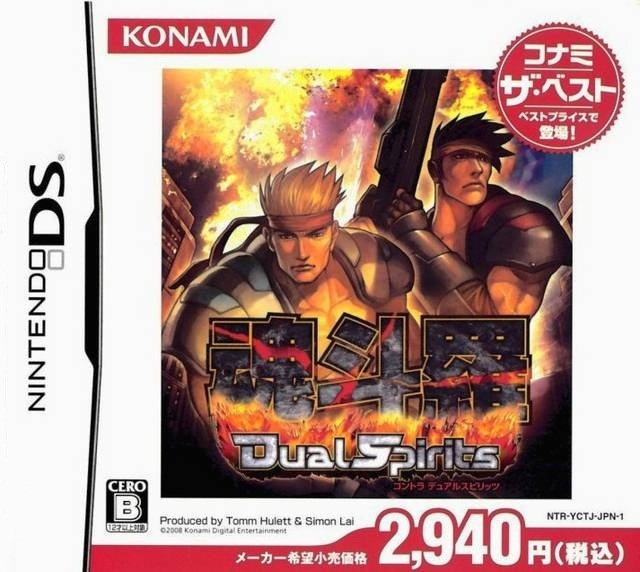 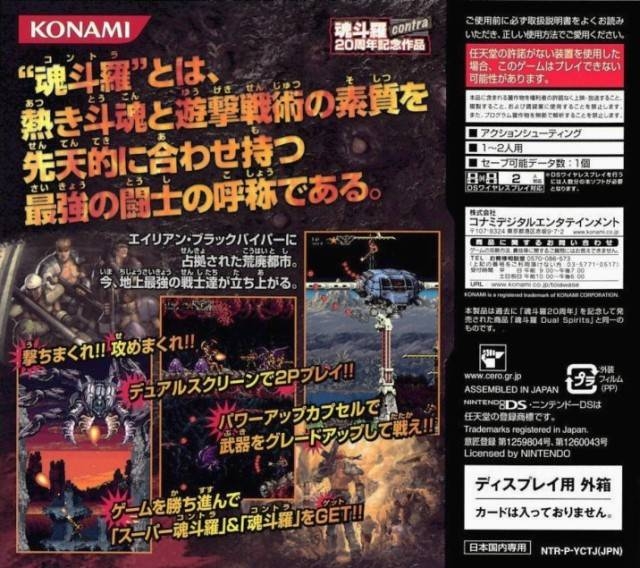 The action franchise that started it all is celebrating its 20th anniversary with an all-new adventure on Nintendo DS! Set after the events of Contra III: Alien Wars, the game follows mercenaries Bill Rizer and Lance Bean as they battle to save the world from a new extraterrestrial threat. Contra 4 takes advantage of the dual screens of the Nintendo DS to deliver larger than life action, with massive enemies, detailed platform gaming and mind-blowing set pieces. Using a variety of upgradable weapons, take the fight to the alien army of the Black Viper and reclaim Earth for mankind in single-player action or 2-player co-op mode.