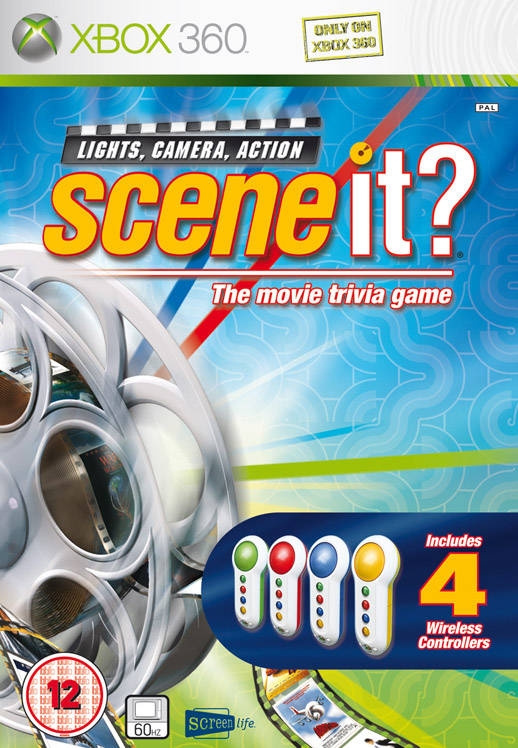 Scene It?® Lights, Camera, Action brings friends and family together for a casual movie trivia game that everyone can play and enjoy. Using the simple and intuitive Big Button Pad, challenge your friends to see whose movie knowledge reigns supreme, with real content from your favorite movies and actors.