The Last Remnant Review by EaglesEye

Presentation - 5.0
Gameplay - 6.0
Value - 7.0
Recommended to gamers who enjoy tactical/strategy RPGs, or who are just mildly bored.

The Last Remnant is a Japanese strategy RPG where you are thrown into a (somewhat forced and awkward) pan-European-Western influenced fantasy universe with 4 distinct races. The 'world' is represented in the world map where you can fast travel to major cities and dungeons at any time (if you find them). The main protagonist is Rush Sykes and the opening cutscene shows your sister Irina Sykes getting kidnapped and you link up with David Nassau, a high ranking character of some royalty, and his followers. 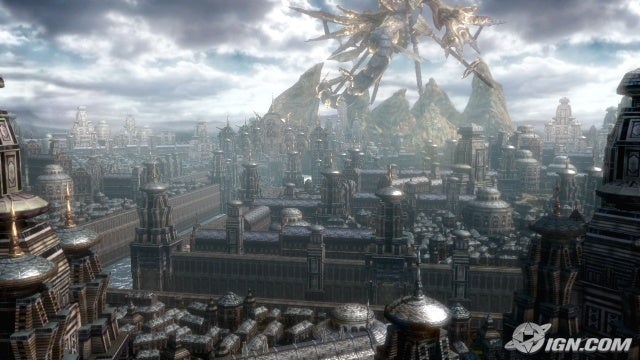 The plot goes into quite standard JRPG fare but the pacing is a little awkward and fragmented. I felt there are some rough edges and plot holes, and I never really liked any of the characters in the end. The antagonists, however, are better in terms of personality and characterisation and certain cut-scenes are quite beautiful. As mentioned, there are some influences of English, Dutch, American culture which is laughable at times for how forced it feels. I have to say this is almost comical if Yoichi Wada thinks this makes it enough to coin it an 'RPG for the world'.

The main plus point which will cause the strategy RPG fans to put hours and hours into this game is the battle system and leveling up your team. This game is difficult and is definitely not a pushover. You will need to pick your best team and choose the right combat actions at the right time. Also, you will need to constantly heal and there are also status effects that you need to be aware of. And last but not least, you will definitely need to save often and GRIND! The great thing about this game is that grinding doesnt feel like a chore for the most part because it highlights the best part of the game - the combat.

You first pick your Battle Leaders which include David Nassau and all his followers, and then Battle Recruits which you need to carefully consider who to choose based on their skills - combat based or healing based. You also need to consider leveling up your favourite Leaders and sticking with them. If you make all of them a jack-of-all-traits, you might not be powerful enough to progress. You then decide on their formation, and how many groups (called Unions) you want them to be split into. You start off with a set number of Battle Leaders/Battle Recruits/Unions and this goes up as you progress more and more in the story and level up. It does feel very satisfying once you get the maximum Leaders and Recruits with the high levels of combat/magic skills to inflict on then enemies and it feels really rewarding when you are victorious in a long colossal battles or very difficult bosses later on in the game. However its worth noting that you cant fully customise your leaders inventory or skills - you will need to pick the right conversation node when they ask you during your travels! 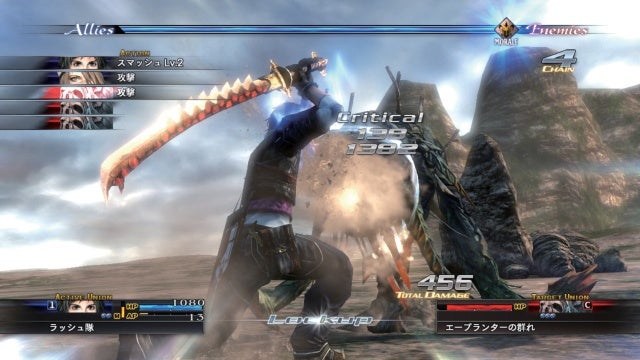 The main campaign lasts over 2 discs but the bulk of quests are side quests. These are given usually in inns but some are rather annoying to find or to 'activate' as you need to speak to certain people first and there are times instructions are not clear. In fact, some side quests wont even activate unless you picked the correct conversation option or unless you didnt miss a side quest from the earlier disc! Furthermore, the side quests are poorly written and the conversations/characters seem like just an excuse for more combat.

Graphically, the areas feel quite empty and bland - the Unreal engine was clearly not fully utilised for this game. Texture popping and frame rate issues are prevalent during combat, and you will miss some quick-time event button presses for combos, just because of the lag. Granted though, if you are a SRPG purist, these issues are entirely forgivable, but note that for the 360 version, installing it on the HD did not help. The music score in the game is memorable, especially the booming anthems when you enter combat. 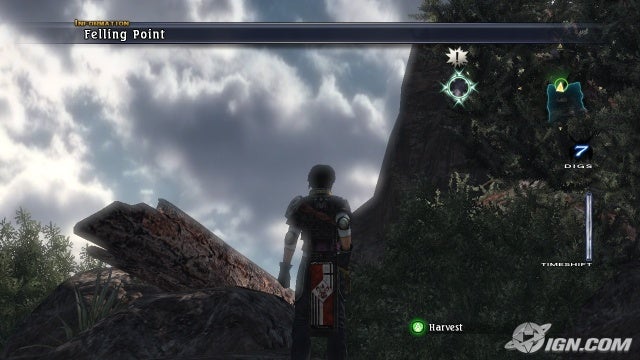 I would recommend The Last Remnant to those who like tactical/strategy RPGs. There is definitely fun and reward to be had from the battles and end-game. For general JRPG or RPG gamers, just be aware there are some really annoying design and graphical issues and the plot/characters are quite shallow. I would only recommend it if you are mildly bored and have no other RPG to pick up. For the 360 version, the Achievements will require you to finish every side-quest and level up very high to unlock the best ones and there is large disparity in the points, meaning they are not very well thought out.

The Last Remnant was developed and published by Square Enix.