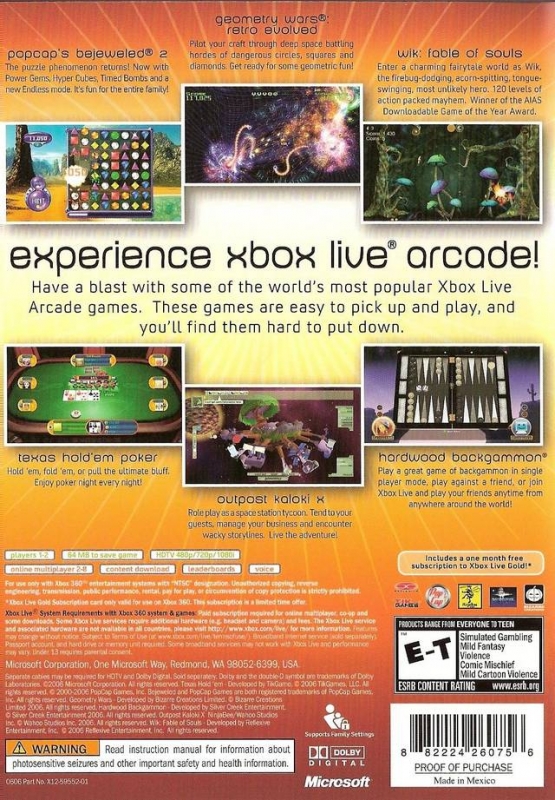 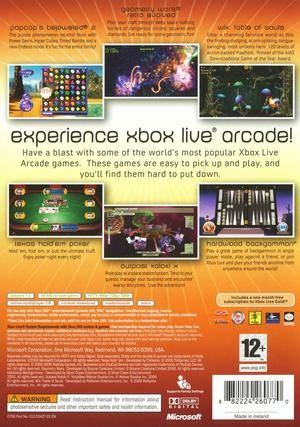 The disc compilation also includes a free one-month Xbox Live Gold subscription, so you can experience all the multiplayer action that Xbox Live has to offer!

With the accompanying free one-month Xbox Live Gold subscription, Xbox Live Unplugged gamers can sample all of the benefits the world’s largest online gaming and entertainment network has to offer. Connect to Xbox Live and join more than three million gamers across 24 countries across the globe. Enjoy free game demos, movie trailers, and music vides and get together with friends to play in fun, new ways.