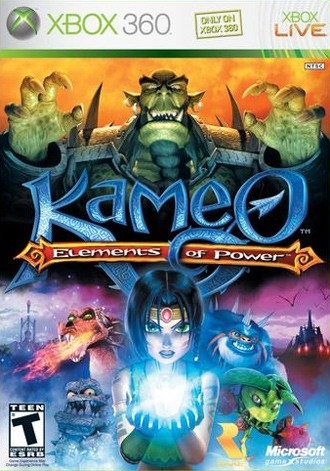 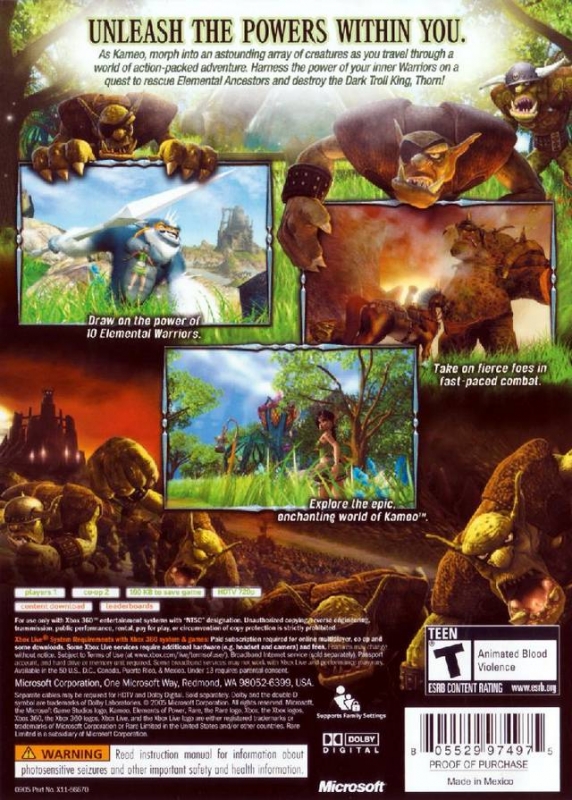 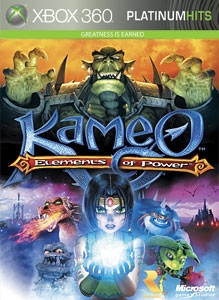 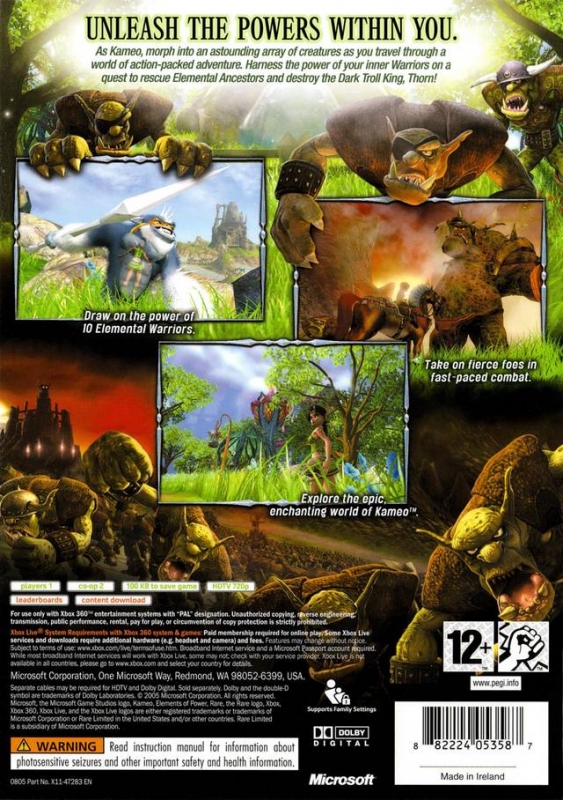 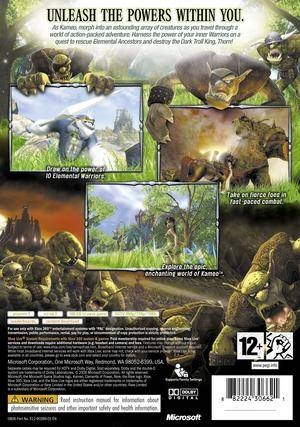 The future of the world depends on Kameo, who must master her new ability to transform into various warriors and harness their elemental powers to save her family from Thorn, the evil troll king.

In true Rare fashion, the world is wondrous and immense, the puzzles and challenges are brilliant, and the creature-oriented combat and exploration is innovative and unique.

• Master morph-into-warrior action: This innovative combat system lets you harness and strategically employ the unique powers of 10 elemental warriors from the five Elements of Power (Plant, Water, Rock, Ice, and Fire), including Major Ruin the armadillo and Ash the fire dragon. Each warrior has up to eight powerful abilities, upgradeable through strategic augmentations, ultimately providing numerous gameplay possibilities.

• Unleash an impressive arsenal of attacks and weaponry: With the game's fast-paced action, loads of enemies, and massive boss encounters, success requires clever and strategic deployment of each warrior's powers and the ability to master "quick-switch" combinations. Engage in up-close combat on the battlefield with Pummel Weed, a wicked, boxing plant-warrior, or finish off enemies as Chilla, an ice yeti, by throwing penetrating ice spears.