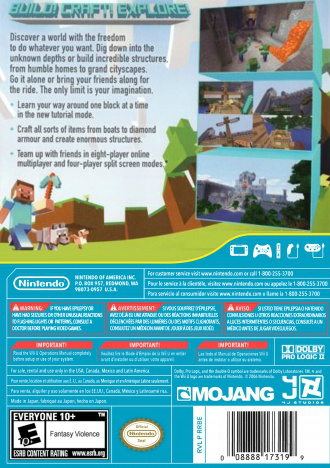 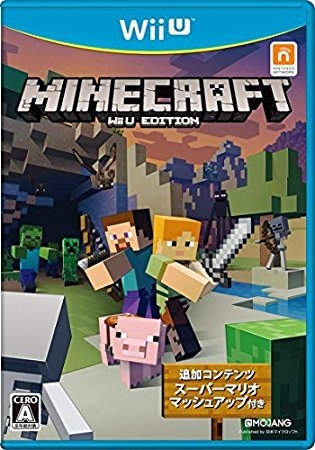 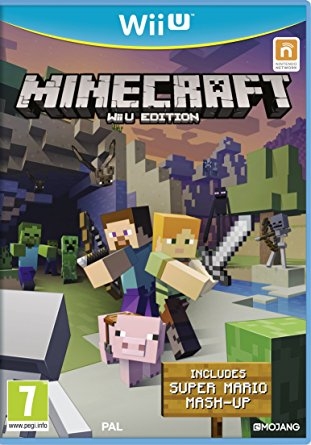 Minecraft on Wii U supports split-screen play for up to four players and comes with the Mario Mash-Up Pack. There are heaps of other cool things for you to download, too, like console-only competitive modes, mini games and more! Available as a physical disc or digitally from the Nintendo eShop.