Mario Strikers: Battle League (NS) has remained first place for another week on the Italian charts for Week 24, 2022, which ended June 19, 2022.

Gran Turismo 7 (PS5) re-entered the charts in fifth place. Minecraft (NS) is down one spot to sixth place and Pokémon Legends: Arceus (NS) is up three spots to seventh place.

There are seven Nintendo Switch titles in the top 10, two PlayStation 4 titles, and one PlayStation 5 title. 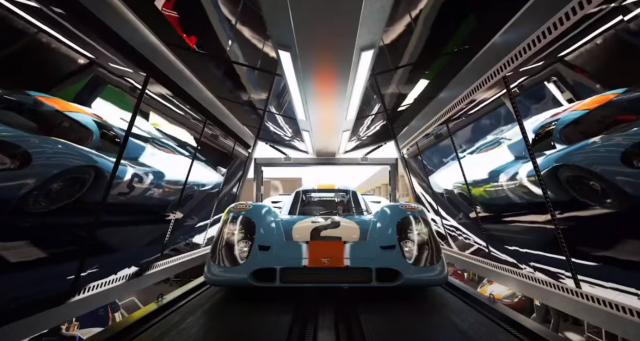