Bloober Team announced it has entered a licensing and distribution deal with Sony Interactive Entertainment.

This follows rumors that PlayStation and Bloober Team have been working on a new Silent Hill game, as well as what appears to be leaked images of a Silent Hill game that have since been deleted.

The Polish-based video game studio has years of experience developing horror games as they developed 2021's The Medium, 2019's Blair Witch, as well as the Layers of Fear games. 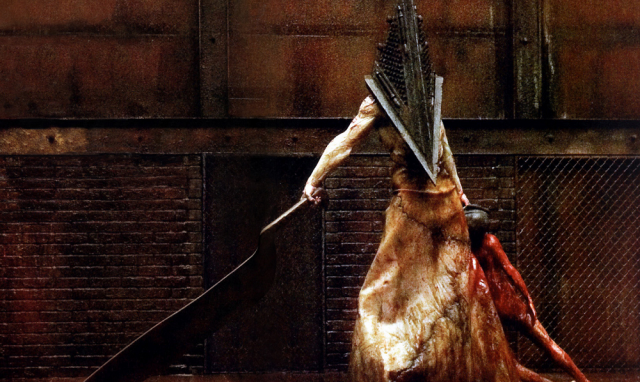 While it seems possible Bloober Team is developing a new Silent Hill game, this should be taken as only speculation until an official announcement is made.

I'd much rather this team be working on a SH project than that joke of a team "Blue Box".

and thus rumors from like 6 months ago..... reappear? Back then there was news of a potentially exclusive new silent hill game.

DuskGolem the original leaker recently leaked images from a build of of one of the two Silent Hill games in development and they were legit as Konami did a copyright strike. That’s why this story is coming up again.

but konami owns silent hill ? it may have something to do with new PS Plus

Blooper already has a licensing deal with Konami. It was announced last year.

Since they're a horror Dev, it only makes sense their partnership with Konami is based on SH .

Grain of salt for sure, but with the alignment of the rumors this seems plausible.