Pokémon Brilliant Diamond (NS) has remained in first place on the French charts for week 47, 2021, according to SELL. Pokémon Shining Pearl (NS) dropped from second to third place. 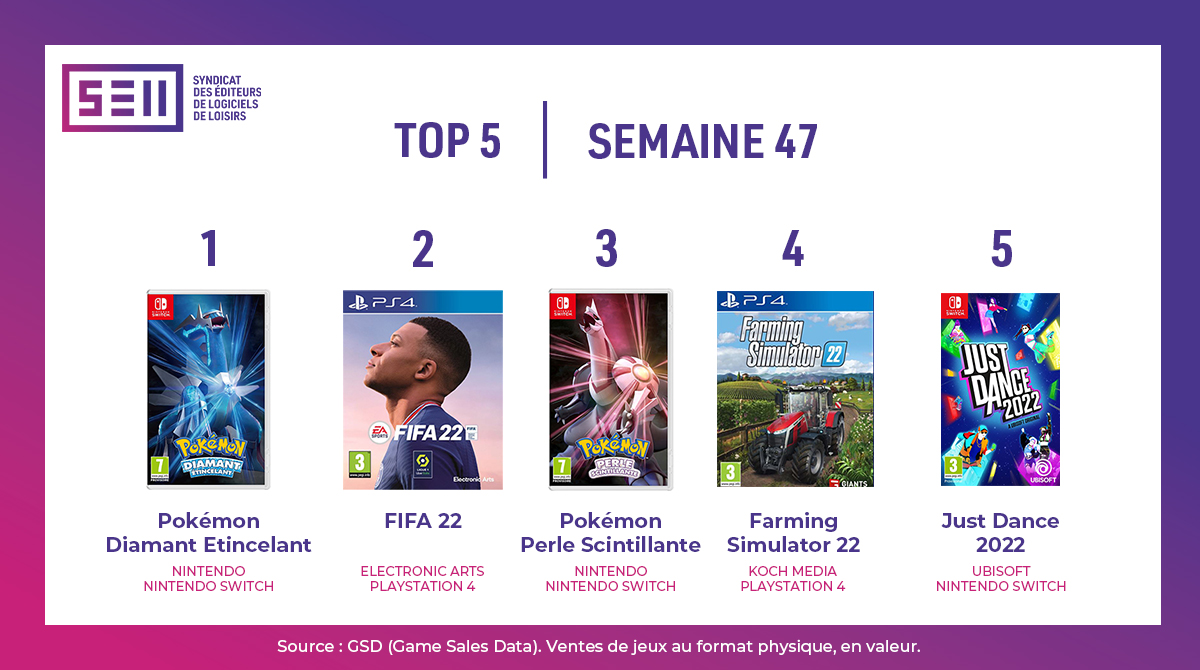 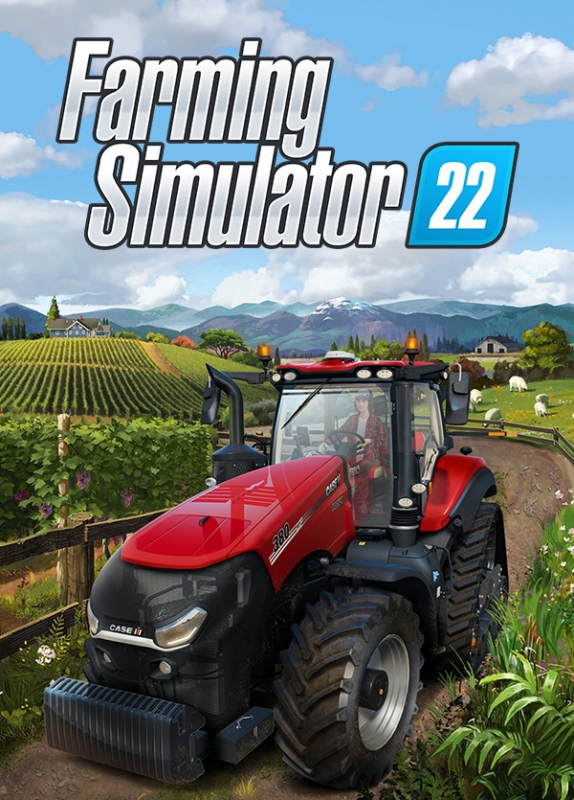 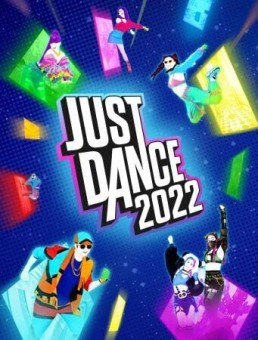