The MMO is reportedly named PaxDei and it will scale in complexity based on how you are accessing the game. The developer is working on potential gameplay mechanics that can only work in a game that primarily runs on the cloud. Some tasks are said to make more sense depending on where it is being played. 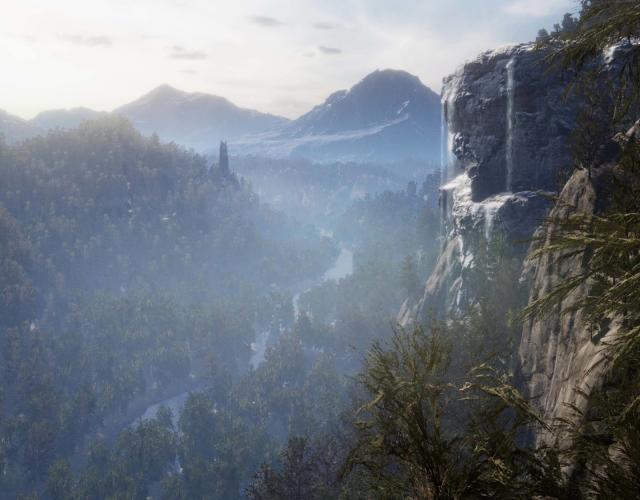 PaxDei has been trademarked under computer gaming software on the EU IPO website by Mainframe Industries. The trademark is granted through 2031.

Some key Xbox figures, according to Grubb, are excited about PaxDei as it highlights hurdles with cloud-based development. Microsoft is hoping the game can "create an opportunity to set up best practices for this kind of game. And then other studios can run that same playbook in the future."

My first thoughts went straight to the Canadian company Mainframe and the CGI animated TV show Reboot , I loved that show and the PS1 game was good enough for me to give it an 8/10.

MMOs have just been horrible lately. Not sure why MS would even want to attempt to enter this market right now. Unless they have some new idea.

FF14 continues to do well either tho its not for me. Plus an MMO will work wonders for GamePass.

Yea I'm not saying they can't do it but it just seems like an incredibly hard market to get into and do it right. I track all the big MMO's or upcoming MMO's and they almost always disappointment. For every FF14 theres like 10 failures.

Xbox is supposed to be partnering with Hideo Kojima for a similar gaming experience as well and I still have no idea what the crap this is supposed to mean haha. This kind of PR talk is so vague. I'll definitely to have wait and see gameplay to finally understand what they mean by cloud-native.