Among Us Arrives December 14 for Xbox Series X|S, PS5, PS4, Xbox One, and Xbox Game Pass

The leaked games according to the site were submitted and verified by moderators. With September starting on Wednesday, Sony Interactive Entertainment should officially reveal the PlayStation Plus games for September 2021 early next week. 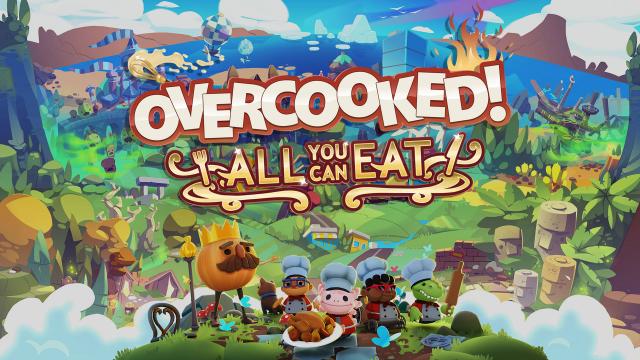 The PlayStation Plus games for August 2021 include Hunter’s Arena: Legends for the PS5 and PS4, and Plants vs. Zombies: Battle for Neighborville and Tennis World Tour 2 for the PS4. They will be available until Monday, September 6.

While not the strongest lineup for free games it is without question better than what was offered last month so I consider this somewhat of a good month. Well, more like decent, lol.

Hitman 2 is no doubt going to be a good time for some and I am glad we are finally getting a chance to test out Predator (A game that had some modicum of interest when it was first announced by the gaming community but quickly was lost as it released.).

At least this will give gamers a chance to see if Predator was really a failed attempt at a long awaited great Predator game or a title that just never really got it's due.