Ratchet & Clank: Rift Apart has remained in first place on the UK retail charts, according to GfK for the week ending June 19, 2021.

Sales for Ratchet & Clank: Rift Apart actually increased in its second week by two percent. This rarely happens as games regularly drop by 60 to 70 percent in week two. An increase in sales in the second week usually only happen for more casual games like Just Dance.

Minecraft Dungeons shot up the charts to second place due to the Nintendo Switch version being discounted at UK retailer Curry's to £13. Sales for the game jumped 758 percent with the Switch accounting for 96 percent of the sales.

FIFA 21 drops to third even though sales increased 21 percent. Mario kart 8 Deluxe is in fourth with sales up 47 percent while Resident Evil Village is in fifth with sales up 59 percent mainly due to the PlayStation 5 version. 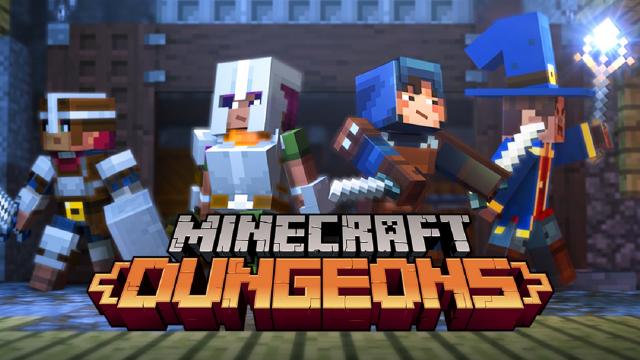 Sounds like there must have been a solid PS5 restock.

PS5 games sold when the stock for the console is decent.

And we have another split result in favor of PS consoles with Metro Exodus (77/23).

Ratchet and clank is doing strong numbers for the type of game it is.

If Insomniac release another game on the PS5, it could set sales records for the franchise.

Not surprising to see Ratchet increase after people shunned the £70 price tag at launch but 2 days after release it was widely available at £55 which people though was more fair and bought it.

Impressive performance from Ratchet & Clank. This could end up being the best selling game in the series.