The game launched for the Nintendo Switch in Japan and Asia on February 25, in North America on March 25, and in Europe on March 26. 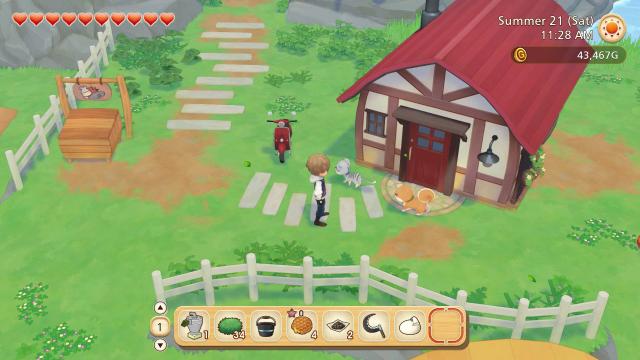 Inspired by tales of their grandfather’s pioneering days, the protagonist decides to pack their bags and leave the hustle and bustle of big city life for the frontier in Olive Town.

When they arrive, they run into Victor, the town’s mayor and their grandfather’s old friend. He brings them to the old farm, which has been reclaimed by nature over the years. Determined to breathe life back into their grandfather’s dream and follow in his footsteps, the protagonist rolls up their sleeves and gets to work.

Olive Town—which is just a stone’s throw away from the farm—is a port town built on the tip of a peninsula. It might be a quiet little town, but it is home to a whole host of unique characters. And while the townsfolk get by well enough in this picturesque seaside locale, a little more tourism never hurt anyone…

The long-awaited brand new entry in the original farm / life simulation franchise, known in Japan as Bokujo Monogatari, makes its debut on Nintendo Switch, bringing players more freedom than ever before to shape an untamed wilderness and customize their farm down to the very tile. A new cast of marriage candidates, a town that grows and thrives along with your farm, and a request system highlight the new features, all while retaining the core elements of the Story of Seasons series. Finding Earth Sprites while exploring your farmland may lead you to mysterious, fantastical lands such as gardens where the seasons never change, an island in the sky, or even the inside of a volcano! Capture memorable moments with your camera to share online with others as loading screens, or make use of the “tourist” system to send your farmer to other players’ towns as a sightseeing visitor.

Shame the visuals haven't progressed over Story of Seasons: Friends of Mineral Town, but looks like the gameplay has taken a step forward with the story retaining it's predictable formula over the last several decades. 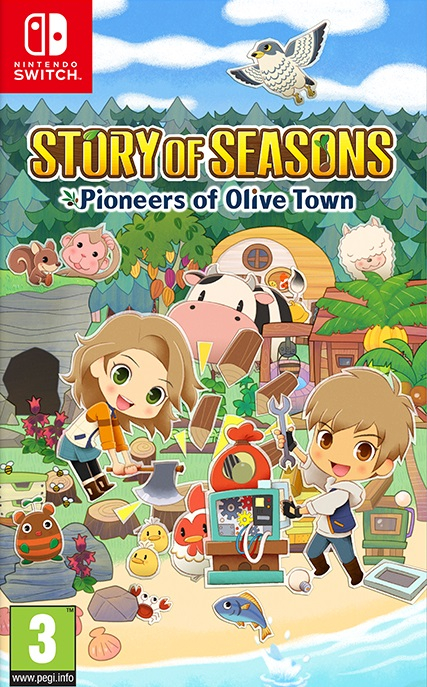